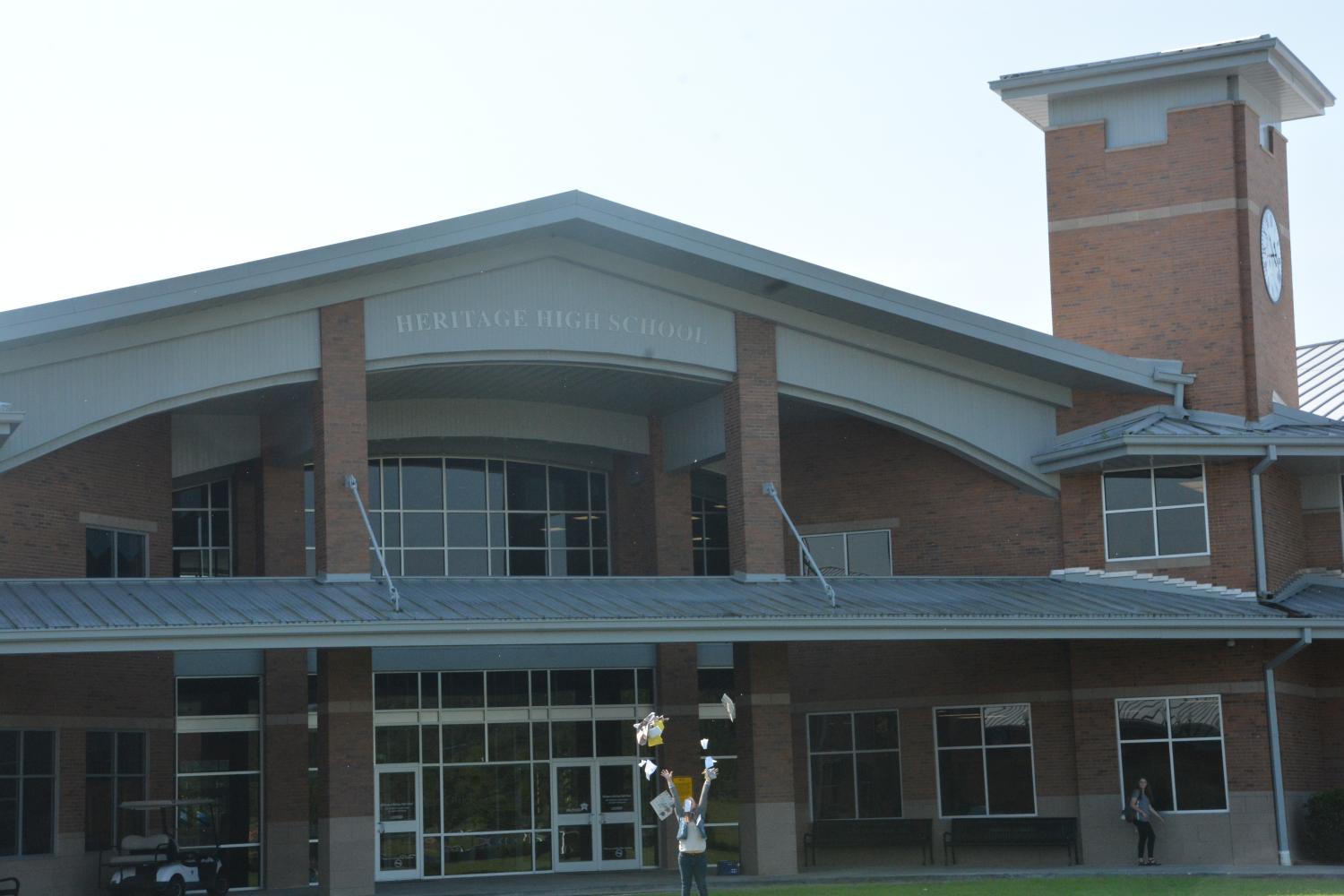 First-day, first-week, and first-year jitters. Throughout this week, I have been excited, nervous, and anxious. I was excited for the new experiences I knew were coming and the new people I knew I would meet. The nerves came in when I thought about making a fool out of myself on the first day. I had heard many horror stories about first-day struggles from many of my upperclassmen. Then I thought about how it would be when I was used to everything and knew where all of the classes were. The anxious feeling came when I realized that I might be alone, and not know where my friends are, but they found me quickly and it was not hard to fall back into sync with them after the summer apart.  On the first day of school, I did not get lost, but most of my friends did. The first-day activity was very educational, and it made me proud to be a General. When I first came to school, I did not even know that a Tomás Borge existed, but I knew all about their technology, shopping, and their founding by the end of first block. I felt like my school had made a difference in the world after one year, so what could we do in another five—or twenty, even? The second day of school went easier, but I was still trying to figure out where my friends were and where I was supposed to be. The weekend seemed to go by very quickly, and soon enough it was Monday morning. My friends and I had figured out where to go and when to meet up. It felt as though we were starting to get the hang of things. After this stressful adjustment period, I can honestly say that it was more good than bad. Sure, I was nervous, and there was quite a bit of stress, but I was excited about being a high-schooler, seeing some of my friends that came here last year and the friends that I did not see over the summer. It was fun to be pushed out of my comfort zone and the class that I was most nervous about turned out to be one of my favorites. This class is Journalism. When I first walked into the class, there was only one other person in there. By the time the bell rang, I was the only freshman out of the five people in the entire class. This was terrifying and overwhelming with the amount of work I found out we would be doing, but I decided I was going to challenge myself and try.  My first week of high school has been an emotional roller coaster, but I think that it is just the beginning to a great four years in high school.