YOU’LL ALL FLOAT DOWN AT THE DRAFTHOUSE 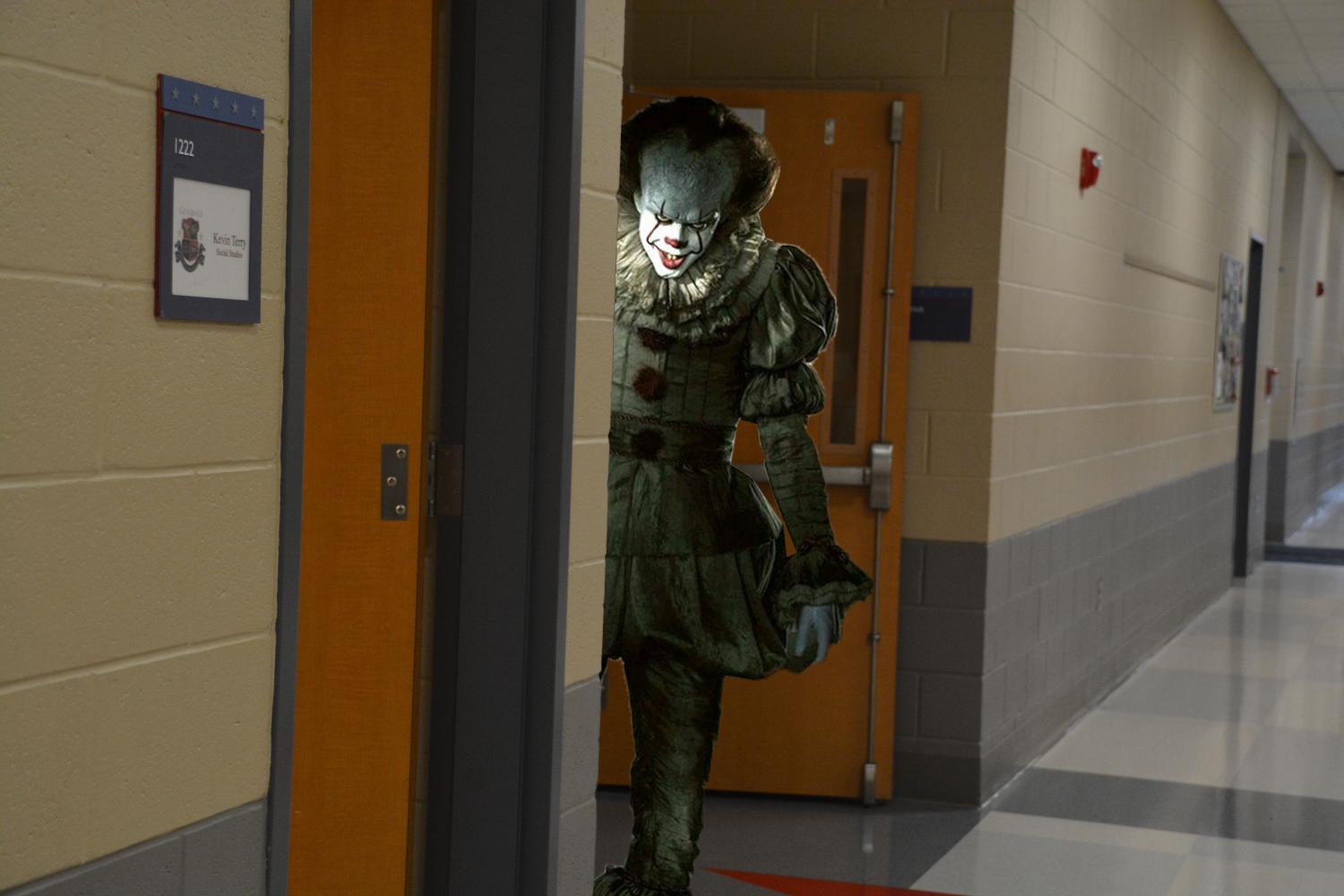 Coulrophobia is the fear of clowns. So if you suffer from coulrophobia, you might have a heart attack if you see the upcoming movie “IT” at Alamo Drafthouse on September 9. The theater recently announced that it would have a screening for “IT” for only people that are dressed up as clowns. According to their website, they want attendees to “arrive in [their] own Pennywise best and be ready to float with [them],”and they will throw a “Barrel O’Fun” party before the screening at 5:30 and it will include a photo booth, raffles, face-paint touch up, and much more. The screening will then begin after at 7:00 PM. This isn’t the first special screening for a film Alamo Drafthouse has hosted.  They recently had a women-only screening of the blockbuster hit “Wonder Woman.” That screening was met with some controversy when it was announced. Entertainment Weekly notes that the idea of a “clowns-only” screening might’ve come from a Facebook user that was upset with the women-only screening of “Wonder Woman.”  He wrote, “Will there be a male only screening for Thor: Ragnarok or a special screening for IT that’s only for those who identify as clowns?” To which the theater responded with, “We might actually have to steal that clown idea. Thanks.”

The theater has since confirmed that no child under the age of six would be able to attend the festivities due to an age restriction. However, kids between the ages of six through seventeen are welcome as long as they’re with an adult or guardian.  While the leads in “IT” are young children, Variety says that “it might be best to let your 7-year-old hang back for this one.”