A NEW FACE AT HERITAGE 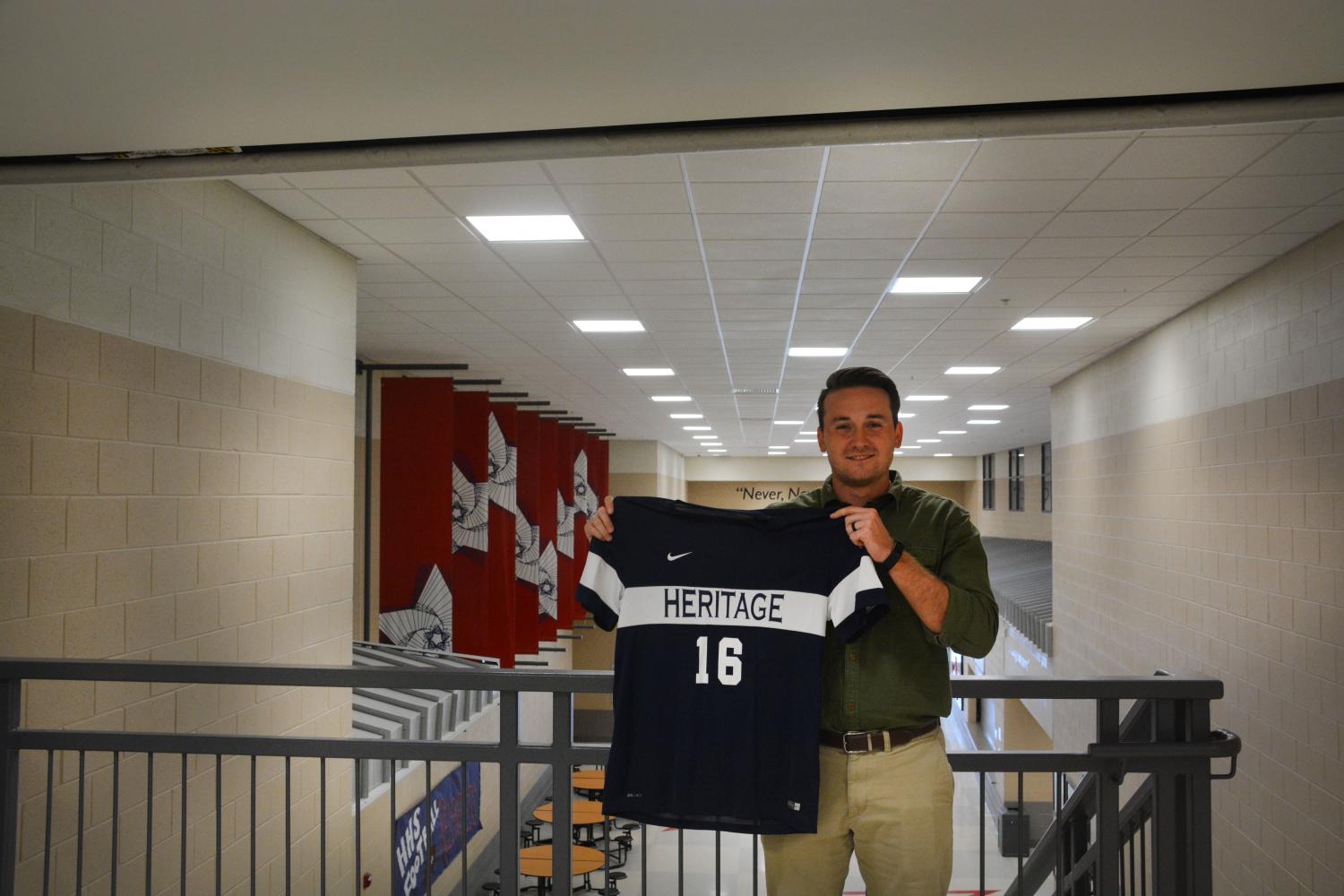 With the arrival of the new soccer coach and history teacher, Mr. Kubin, I thought we should get to know him. After completing his education at Covenant College, he pursued a career in teaching. “When I saw that Heritage had a position for a head coach, I sent my application and resume to Schexnaildre, and I received a call the next week from Mr. Bradford.” Being somewhat new as a head coach, he still has experience in the game. He has coached at Northwest, Notre Dame, and Covenant College. He also played all through college and said, “My junior year, you could say I was a crucial part of our team winning the conference championship.”

As far as his expectations for the season go, he showed great excitement while talking about what he expected. “I expect to qualify for state playoffs, and I expect to be 2nd in the region. I really want to beat Northwest,” he said. “The prior expectations were to finish 3rd in the region, but I want to push that one step further and finish second.” He was happy to explain to me how he wanted his team to play: “I would say my coaching style is more possession-based. I love when my teams hold the ball and dominate the game. I like to control the game and force the opposition’s hand to force mistakes. I like physical play and pressuring the opposition as well.”