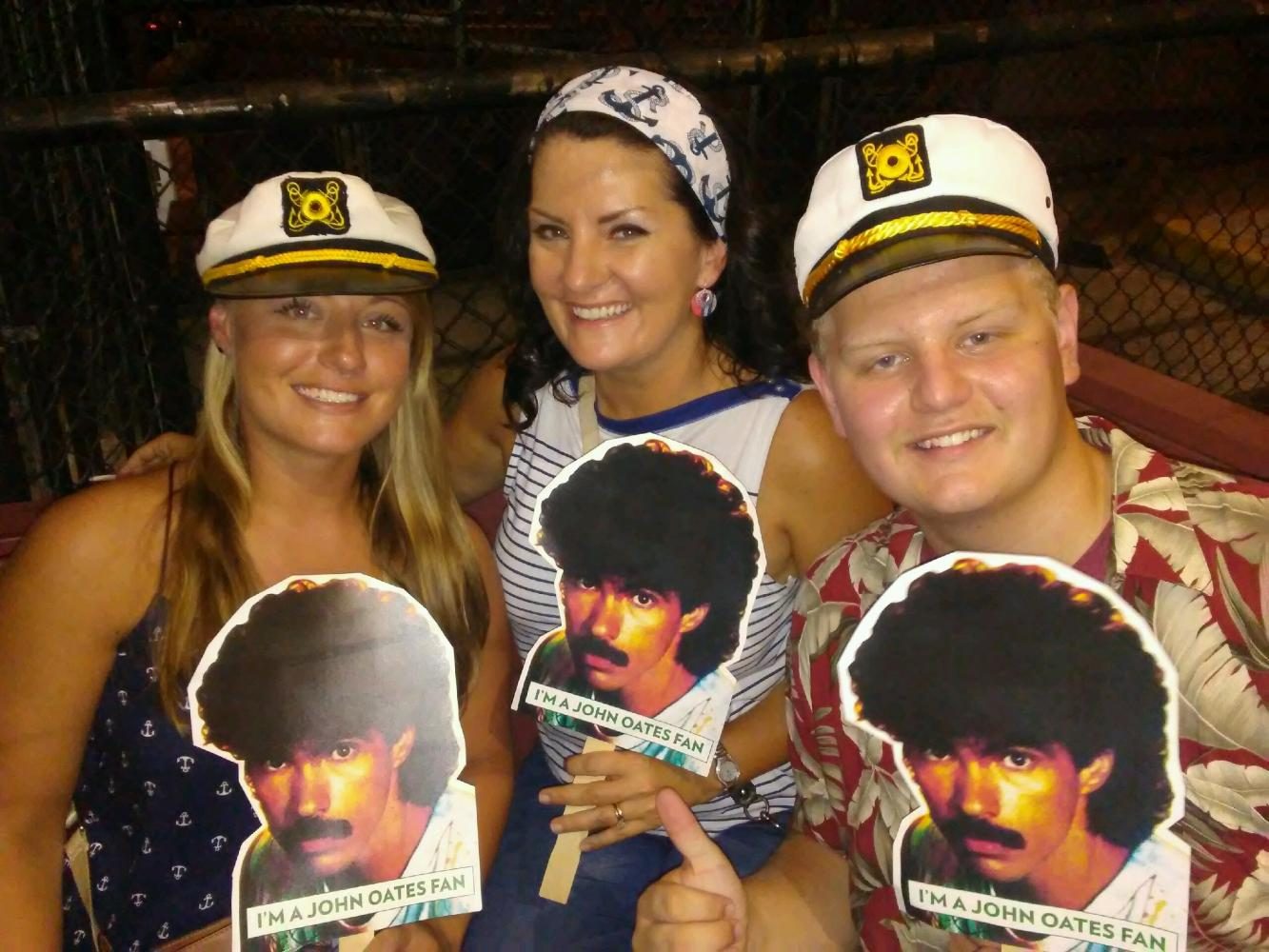 Imagine you’re standing on the deck of a ship with the wind blowing through your hair and the sun shining overhead. All of a sudden you hear the smooth voice of the one and only Kenny Loggins drifting over the sound of crashing waves. This is what happens at every Yacht Rock Revue show. Now, you might not be literally standing on the deck of a ship, and Kenny Loggins might not actually be there, but you wouldn’t know it. I understand if you may be confused as to who Yacht Rock Revue is, but if you don’t know who Kenny Loggins is, we can’t be friends.

On Saturday night, I drove down to ATL to go see this band. They opened up with Hall and Oates’ “She’s Gone.”  There wasn’t a person in that venue who wasn’t singing every word. Yacht Rock as a genre is the most laid-back, smooth, and enjoyable music out there, and it brings people together. I have been to ten Yacht Rock Revue shows, and it is the most loving and joyous environment that I have ever been exposed to. Everyone is just way too happy.

The variety of people at these shows is also incredible. People of all ages were singing their hearts out to tunes like “Africa” by Toto, “Heart to Heart” by Kenny Loggins, “I Keep Forgetting” By Michael McDonald, and, most importantly, Robbie Dupree’s “Steal Away.” It doesn’t matter what type of music you listen to, because if you go see this band, you WILL know at least 5 songs, and you will love every minute of it. So the next time the Yacht Rock Revue sails to Chattanooga, I would highly recommend that you check it out.