WHEN GHOSTS GO TO COURT 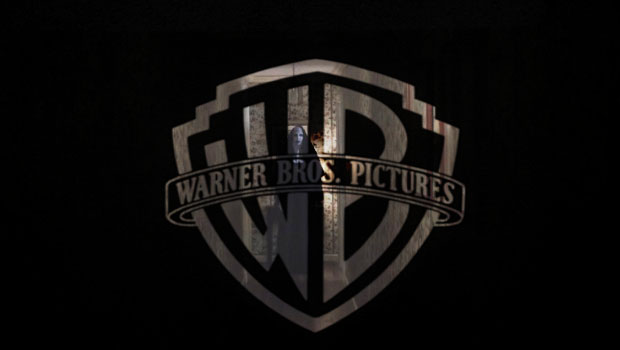 Earlier this year, in April, a man named Gerald Brittle filed a $900 million lawsuit against the Warner Bros. over the massively successful “Conjuring” films. Brittle claims that he has exclusive rights of the stories of Ed and Lorraine Warren, the protagonists of the films. It has been reported that the judge rejected Warner Bros.  motion to dismiss the trial. This means that the case will go to trial sometime next spring.  The judge’s ruling has more to do with infringement, but the lawsuit might actually involve proving if ghosts are real.

Brittle claims that while writing the book “The Demonologist” in 1980, the Warrens gave him exclusive rights to their stories. Many years later, Lorraine Warren gave Warner Bros. rights to her stories as well. which led to the franchise that has grossed over $1 billion. Brittle claims Warner Bros. didn’t have any rights since Lorraine gave the rights to him years ago.

Since then Brittle has taken action against Warner Bros. During the making of “The Conjuring 2,” Brittle sent the company a letter demanding that they shut down production. The letter was ignored by the company. Warner Bros. stated that nobody can claim rights to “historical facts.” Brittle fired back with a response that states that the stories aren’t based on “historical facts” since ghosts aren’t real.  He even said that a lot of the stories are lies about what they’ve done and gone through, which makes them anything but facts.

AV Club jokes that “it’ll hopefully turn the whole thing into a ‘Miracle On 34th Street’-style spectacle where Warner Bros. is forced to somehow prove that the Annabelle doll is actually possessed by a demon or whatever.”