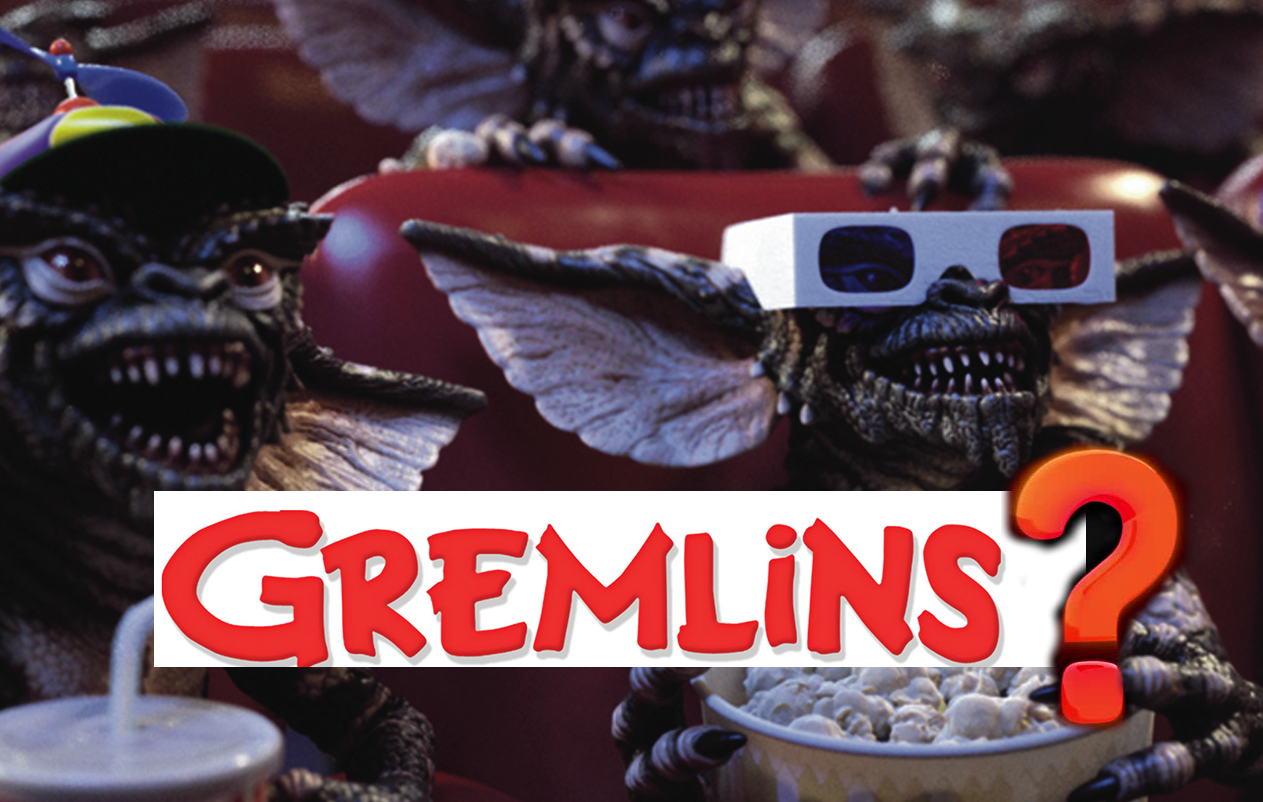 “Gremlins” was released in 1984, “Gremlins 2: New Batch” was released in 1990, and since then, many people have been doubtful of another installment of the series. The first “Gremlins” movie was a unique blend of comedy and horror. The second focused more on the comedy and was a lot more lighthearted than its predecessor. Some people enjoyed that, and some thought it was ridiculous. There hasn’t been much of a demand for a third movie, but Chris Columbus has finished writing the script, and Zach Galligan has been talking about it for years, saying in 2015 that Columbus will try to undo what happened in “The New Batch.” Chris Columbus said that “Gremlins 3” will return to the horror of the first movie and that it will be “dark and twisted.” He’s hinted about the decision of the fate of the lovable creature Gizmo, saying that he “might not survive.” It will involve a choice between keeping Gizmo alive or killing him to ensure that the reptilian Gremlins don’t overrun the world in the future. The Gremlins have an intense weakness to any kind of light though, so it’s hard to imagine how they could get very far with that disadvantage. Zach Galligan will be acting in it, which will be different for many fans since he’s fifty-three now. What’s intriguing many is that Chris Columbus said that they’ll stick to using puppets for the Gremlins, with minimal CGI. When talking about puppetry, he said, “It was brutal. It was like a marathon every night for those guys. In the bar scene alone there were 18 [or] 20 people behind the bar. No one had any space to move. It was just hellish for those guys; CGI will simplify that a little bit, but it’s all puppets.” “Gremlins 3” is for sure in some form of development by Warner Brothers, but the movie has no release date or casting information yet.