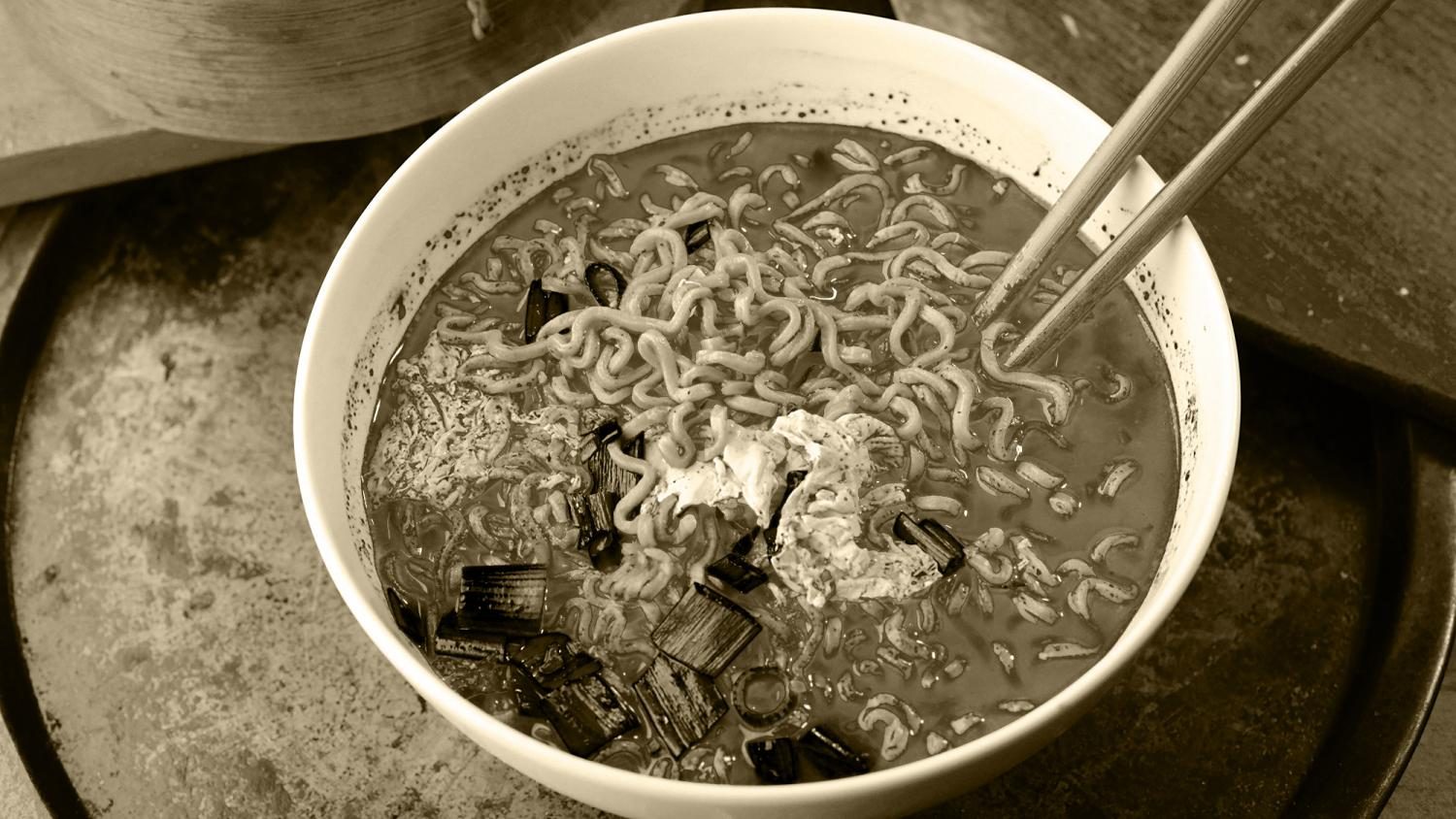 Everyone has had the beloved ramen noodles at least once in their lifetime. Some eat it regularly, while some will only eat it when they have nothing else around the house. Before I blow your mind, think about the last time you enjoyed a bowl of ramen and how often you do so. Now what if I told you ramen was bad for you? Hard to believe, I know. It shocked me as well. But if you eat them regularly, you risk metabolic changes that lead to scary things, such as an increased chance at having a stroke, heart disease, and diabetes. Ramen noodles contain high levels of sodium, and they are very fatty, which alone is not good for you if eat it all the time.

South Korea is the ramen noodle capital; in 2010 they ate 3.4 billion packets ALONE. That is a lot of ramen, and they are suffering because of that as well. They experience issues ranging from stomach aches to all of the symptoms previously listed. One article from the Food Revolution Network said women are more likely to fall ill to ramen-related illnesses. In 2009, Dr. Shin, a doctor in South Korea, and his associates conducted an experiment to see if eating ramen had any withdraws since it was so popular in his country. They found that women are more likely to suffer from metabolic problems if they eat ramen more than twice a week. There are also a lot of skeptics about the thin layer of wax preserving the noodles in the packaging. People seem to think that the wax melts into the water after it boils and can cause cancer. However, that hasn’t been factually proven, and it is just a rumor as on now. So the next time you’re reaching for those delicious noodles, maybe you should think twice.