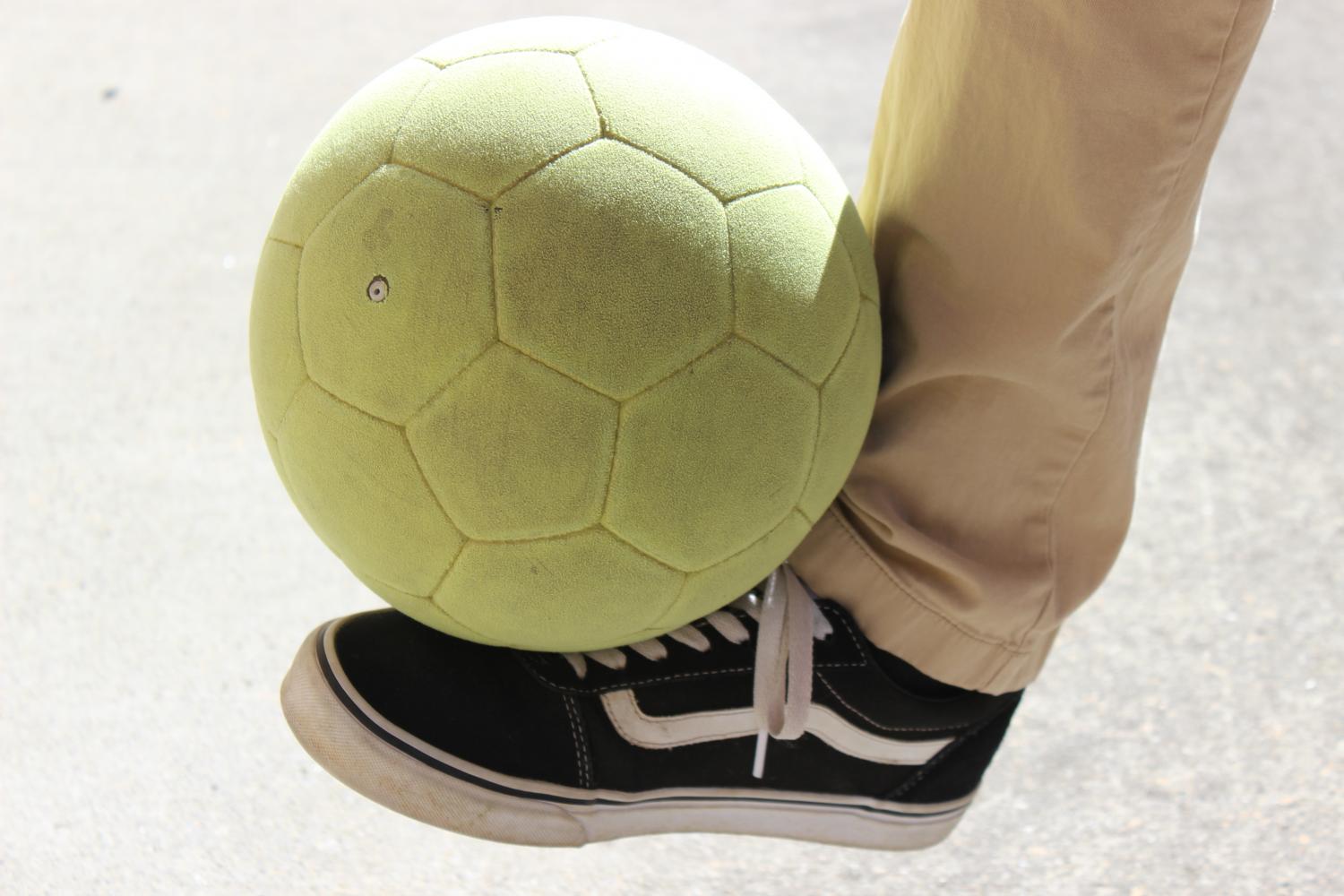 As the Premier League kicked off last Friday, I feel it’s only right that I talk about my predictions for the 2017/2018 season. At the top, I think it will be the same as it is every year, with the big clubs—Manchester United, Manchester City, Arsenal, Tottenham, and Chelsea— occupying the top spots. Just under the European qualification spots, I think that the usual names won’t be a surprise, although Huddersfield may be one to watch out for as they took away three points from a strong Crystal Palace side away from home. Southampton, Liverpool, Everton, and Leicester City are the clubs that I think will accompany Huddersfield in the top half of the table.

Towards the bottom half of the table, you’ll see the likes of Swansea City, Bournemouth, Newcastle, Brighton, Crystal Palace, and West Brom. The bottom half of the table is always a melting pot throughout the season, especially towards the end of the season, much like the relegation battle. The teams that will be battling for relegation this season are Burnley, Watford, and West Ham. These three teams struggled last year, and I think this year will be no different. Watford struggled last season to stay in the Premier League, and this year I don’t think they’ll be able to accomplish it again. Even with West Ham making big signings in Javier Hernandez and Marko Arnautovic, their disappointing performance against Manchester United doesn’t show good things to come in the future. Burnley looks like they could do something special but with all of the other teams having more talent I think that Burnley will float to the bottom.