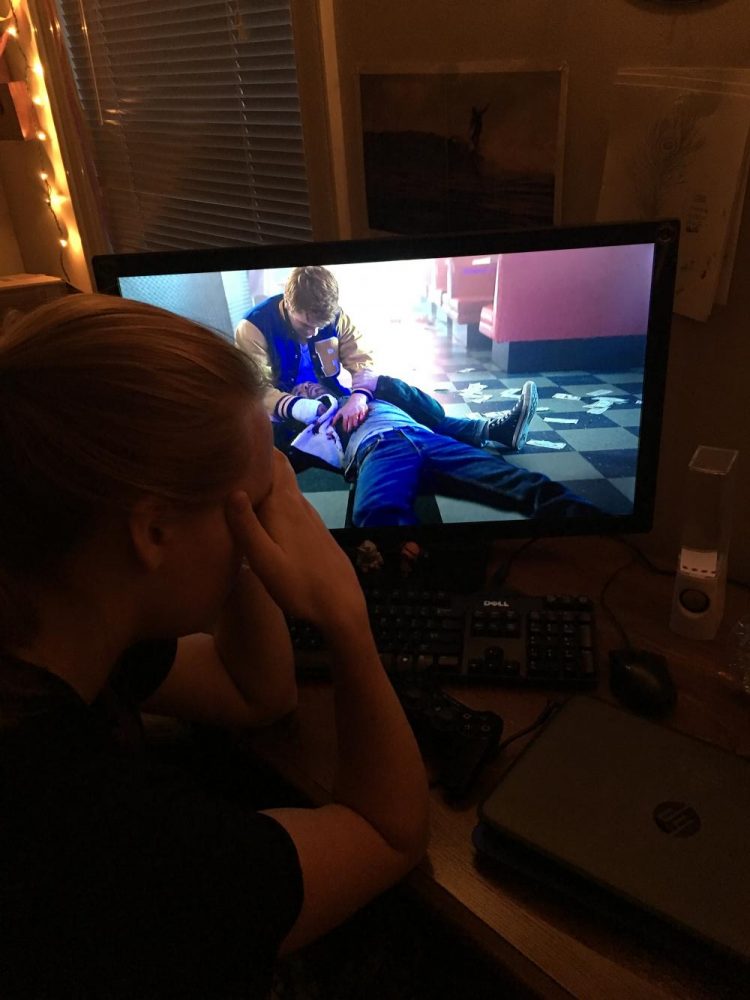 Alright, so there’s a hit TV series that premiered on January 26, 2017, and concluded on May 11. When this show came out, it was a big hit among teens and fans who enjoy watching a drama and thriller-based TV series. The name of this show is called “Riverdale.” The first season of this series had 13 episodes and made people lean forward in their seats and get anxious about what would happen in the next episode. As fans of this show know, the first season started out with Cheryl and Jason Blossom wearing full-white clothing and deciding to go to the lake and ride on a boat. Jason Blossom supposedly disappeared when the boat tipped over and was declared missing. By the end of the first episode, he’s found dead, shot right in the head. So the big question of the first season was: “Who killed Jason Blossom?” That was an awfully big question because he was the son of Clifford and Penelope Blossom, who basically controlled the town with their wealth and power from selling maple syrup.

Throughout the show, many characters are shown: Veronica and Hermione Lodge, who were sent to this town until the father of Veronica and husband to Hermione, Hiram Lodge, is released from prison. Then there’s Betty Cooper, sister to Polly Cooper and daughter to Hal and Alice Cooper, as well as Jughead Jones’ girlfriend. There’s also Archie Andrews, an important character who tries to help his good friends Veronica, Betty, and Jughead figure out the death of Jason Blossom and what all is going on with the town of Riverdale. Throughout the first season, many things are hidden, revealed, and redeemed. Many things are revealed between the Coopers and the Blossoms, accusations made at Jughead’s father, and different people being blamed for the murder of Jason. So much happens in such drastic ways that causes harm to some, prosperity to others, and triumph for the strongest.

With the ending of the first season, people are asking so many questions about what all is going to happen next season: Will Archie’s dad make it? Will Polly have her baby? Will Veronica’s dad finally show up? What on earth made Cheryl want to burn her house down? Will Betty’s older brother possibly show up in season two? Then of course when the season two trailer was released, some of those answers were answered. It showed Archie scared out of his mind and holding a baseball bat. Next, Cheryl was shown in a hospital room with her mother, who was covered in gauze from burn marks. Cheryl tells her mother, “Things are going to be different now, Mommy. Better.” What on earth does Cheryl have planned? There’s so many different questions that people are asking and want answers to. Those answers might possibly be answered with this new season of “Riverdale” having 22 episodes, although that might just mean that more trouble is about to come to Riverdale. So, what awaits Riverdale? Peace? Or . . . destruction?