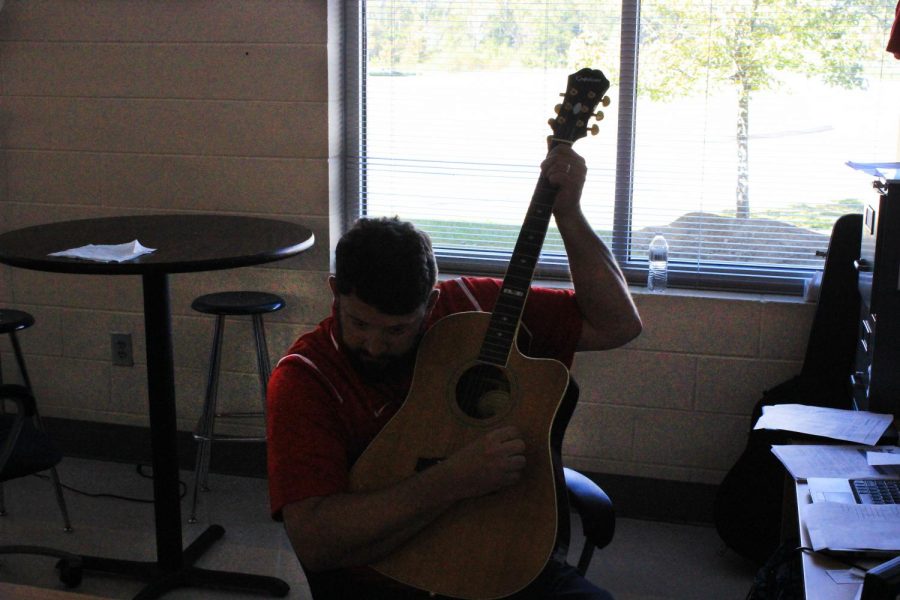 What are your plans for Halloween?

I’m going to do the same thing I do every year. I sit on my front porch with a giant bowl of candy. And, when kids come along expecting candy, I yell at them and chase them out of my yard!! If they persist, I pelt them with those nasty orange and black candies. They’ve got good mass…much more of a projectile than anything edible.

Would you rather have a Llama or a Camel as your steed?

Tough call…and an excellent question! I would ride the camel and eat the llama. I think the camel has better longevity and the llama tastes less gamey. Although an Armenian man once shared with me on Facechatter an excellent recipe for grilled lemon pepper camel. Very light and tasty..excellent paired with some olive tapenade hummus.

Easy decision on Sunday, but the rest of the week it is a tossup. They are both so good. Nuggets or Fingers…both delicious! Seasoned crinkle cut or waffle fries…both delicious! Zax sauce or honey mustard…both delicious! I might have to give the edge to Zaxby’s due to the extensive menu of extras… wings, zalads, and chips. But Chick-fil-a has killer breakfast!!! Impossible decision. Next question.

What is your morning routine?

Alarm. Snooze (only once). Alarm. Kitchen chores (put up dishes, etc.), hug wife, feed cat on the back porch, admire the splendor of Orion, briefly contemplate the vastness and brilliance of the universe and the stark contrast of the minutiae of the struggles and headaches in my own daily activities, go back inside, relieve the pressure of my bladder, wash hands, dry hands, breakfast (usually cereal…CTC or HNC), shower, dress, pack up, out the door, drive to school, walk through Door 11 into the beautiful possibilities and opportunities of another day of “work” at the best school on the planet!

If you had to choose between a Katy Perry concert or a week of solitary confinement, which would it be.

KP any day! Are you kidding me? That girl is creative, talented, easy to look at, and..at times…extremely weird. You never know what she’ll do next. How could anyone be a KP-H8er?

If you were stuck on a deserted island, and you could have one celebrity with you, who would it be?

This question used to be something to really contemplate. Now it’s easy…Bear Grylls. That dude might make me eat some strange stuff, but he’ll keep me alive. Although, I do get the impression that if things got really tough, he wouldn’t hesitate to kill me and make enough jerky out of my flesh to survive until his helicopter comes to pick him up.

You are walking through the woods and a bear bursts through the bushes and is blocking your path. What do you do?

I’ve done a lot of research on this subject. That’s why I sing very loudly when I hike to prevent this sort of predicament. The bears (and other hikers now that I think about it) do everything they can to avoid crossing my path. But, if a bear did happen upon me and block the trail, he must have enjoyed my singing. Therefore, he is a special bear and there’s a good chance that he once was in a band that I saw give a benefit concert back in 2002. We would probably become friends. He would like telling stories about the good ole days out touring with the other bears in his band…and I would like listening to him and asking questions about secrets to life.

Would you rather have a conjoined twin connected at the chin or at the feet?

The chin would be one of the worst possible places to be connected. You’d constantly be breathing in each other’s faces. Eating would be weird. Brushing your teeth would be extremely tedious. Forget about effectively kissing anyone. Being connected at the feet would be awkward also. We would have to “dance” everywhere we went. My twin and I would probably just act like we were about to go on “Dancing with the Stars.”

What is your favorite African animal?

Madagascar 3 is sooooo good! Have you ever seen a Pangolin? It looks like an anteater and Shredder (from the Ninja Turtles) had a baby. Zebras are cool too though. They’re nature’s bar code.

What band do you want to see reunited, dead or alive?

I’d like to see the Country Bears get back together for one more concert. The Beatles would definitely be great. To see them with the original Paul McCartney would be special. I don’t know what Lemonade Mouth has been up to, but their music changed my life. I’d like to see them live.