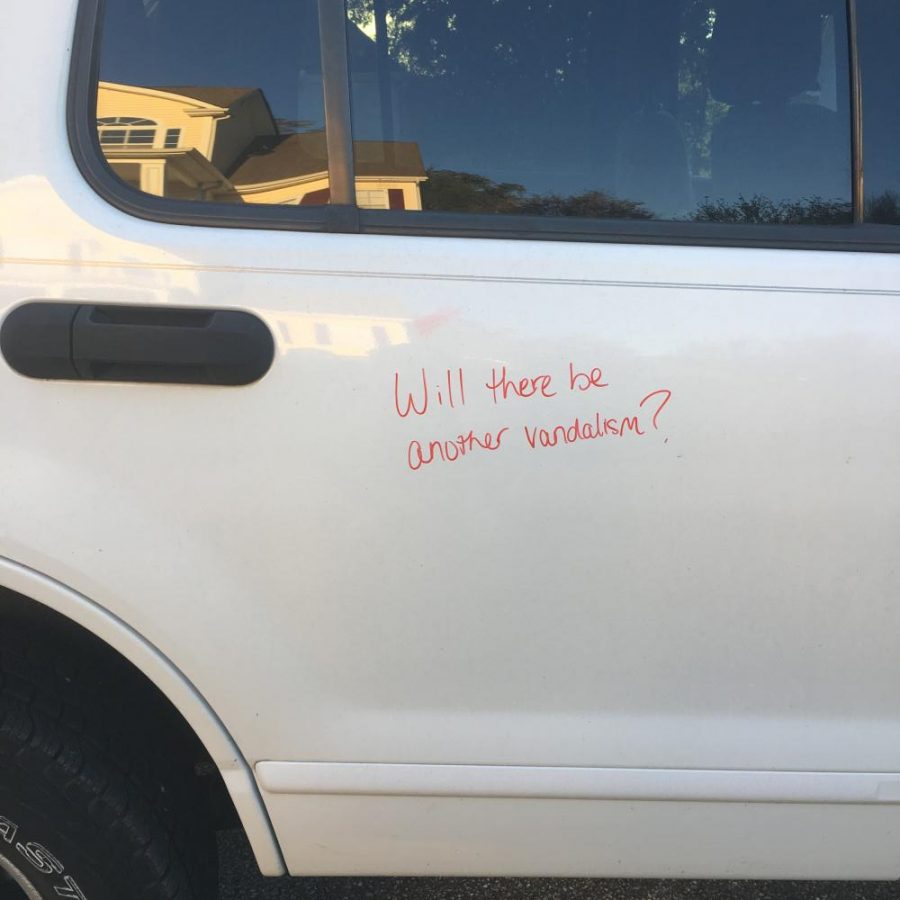 There is a new Netflix TV series called “American Vandal.” The series was released on September 15, of 2017 on Netflix. This show is about a boy named Dylan Maxwell who is accused of spray painting salacious images on twenty-seven cars of teacher faculty. Maxwell is known to be a delinquent who loves to pull pranks and cause trouble for teachers. All teachers and students pointed at Maxwell for being the one who performed the indecent act, so with all eyes pointed on him, the school board is involved and there was a witness to him committing this act. With that, all blame is on him, yet he says he had no part in it. When Dylan Maxwell pulls a prank, he owns it; he pulls pranks and posts them on the internet to catch viewers’ eyes. That statement gets two teen boys to look into the matter with a documentary on the whole matter. They try and find evidence that Maxwell was not the one who spray painted the cars but end up finding out dark secrets of others. The boys find out those dark secrets and make enemies of others who will either bring trouble or have even more secrets that they won’t reveal. By the end of the season, the documentary is released, and they thought that all was said and done. Yet,they found out more interesting news that includes more evidence on the case that might reveal the incident could have actually been committed by someone else. The way things are left off at the end of the season definitely makes it seem like there could be another season. So with that said, will the boys continue to help solve the case? Or will they leave the way things are since there is a bit of peace?