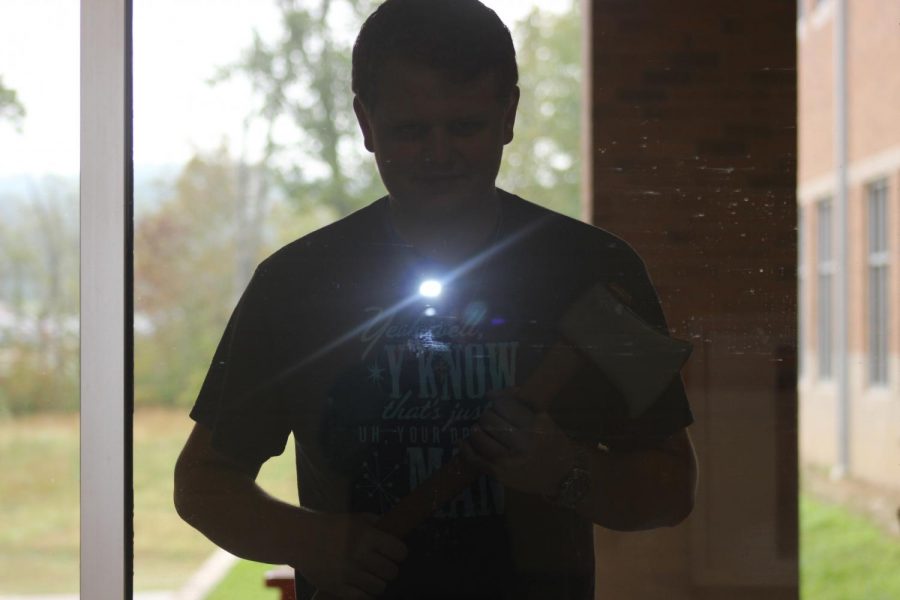 What makes a scary movie scary? Is it the eerie music playing in the background? Is it the dark room alone with the unknown? Is it your biggest fear being projected on the screen in front of you? Would the movie be scarier if the events portrayed were based on true events? The movie “The Strangers” is one of those types of movies: it is based on true events. The movie follows a couple in a summer family home in the middle of nowhere. As they are settling in for the night, they begin to hear knocks at the door from a strange woman who is asking to see the owner (who is not there at the time). This goes on several times until the “scary” stuff starts to happen. Three masked killers taunt and harass the couple nearly to the verge insanity all night. They trap the couple in the house by wrecking their car, destroying their phones, and making the house inescapable. The killers seem to have no real motive to their evil acts they seem to do it for the fun of it. The ending is unexpected and gruesome to imagine yourself in. Senior, Ridge Perkins, has seen the movie and he said, “The scariest part of the movie had to be the part when the masked killer guy stood behind the girl and didn’t move or say anything because you had no idea what he was about to say or do.” He also said he would give the movie “an eight out of ten.” The movie plays with your fear because of how realistic the events and killings are. It could happen to you, so be sure to lock your doors and don’t talk to strangers.