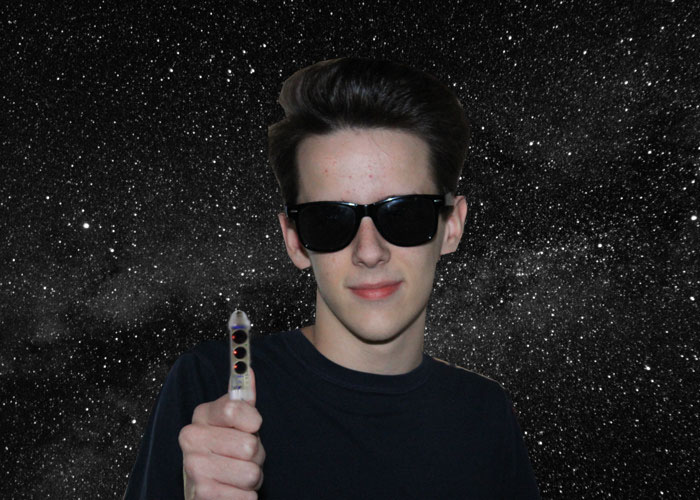 Sony Pictures has announced that the “Men In Black” spinoff movie will be released on May 17, 2019. The release date means it will be facing off against “John Wick 3” and, coincidentally, Will Smith in “Aladdin” the next week. The script is written by Matt Holloway, who wrote the script for “Iron Man” and “Transformers: The Last Knight.” The movie will expand the universe and story from the last three movies, with new characters and villains. Will Smith and Tommy Lee Jones will not be returning for the movie but could definitely be convinced to make cameos. Producers of the first three “MiB” movies, Walter F. Parkes and Laurie MacDonald (“Catch Me If You Can” and “Flight”) will be returning though. The original plan for the spinoff was a crossover of “MiB” and “21 Jump Street,” with James Bobin (“Alice Through the Looking Glass) directing, and Jonah Hill and Channing Tatum starring. The plan was ditched, as predicted by Jonah Hill. Steven Spielberg will be the executive producer. The director hasn’t been chosen, but Sony expects to settle on someone soon. Parkes said that the finished script “is true to the core of the MiB world, and yet expands the franchise to a fresh new place.” Another draft was written by Oren Uziel (“22 Jump Street,” “Freaks Of Nature,” and “Shimmer Lake”), that would have taken the franchise in a darker direction, but it was scrapped in the end.