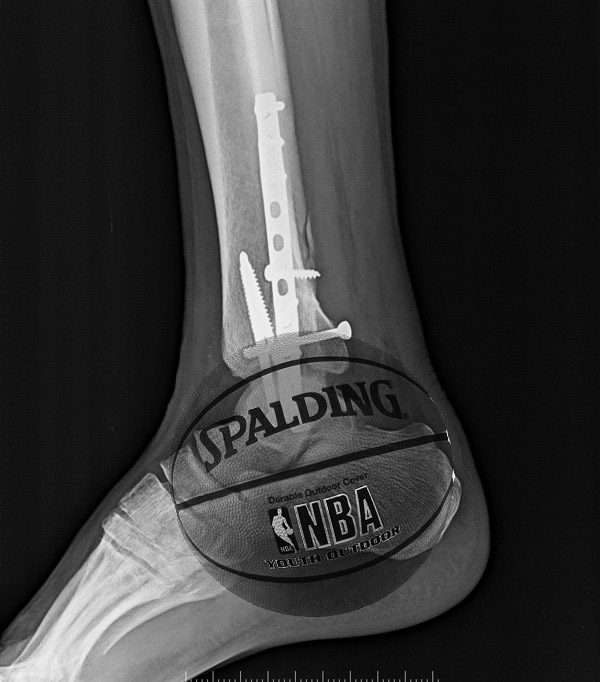 If you watch the Celtics vs. the Cavaliers game, you already know about the incident that took place with Gordon Hayward’s ankle. Kyrie Irving said, “It’s tough. I’ve seen a few injuries in my career and I’ve had a few. Probably two of the worst ones I’ve been in the game watching, one was at USA and this one tonight. It’s not a great sight to see, but you gotta pick yourself up. Just keep on fighting, man. We understand that Hayward, God willing, will be fine, and we’re going to continue to pray for him and be there for him as best we can.”  Lebron also had some flashbacks to some pretty gruesome injuries that he had witnessed. He also commented,“I’ve seen a couple of injuries like that in my lifetime.” James said, “I’ve seen Paul George when it happened to Paul. I was watching the game with Shaun Livingston when it happened when he was with the Clippers. I was watching NCAA basketball when Kevin Ware was at Louisville. Those are the injuries that you never seen coming, and you never want to happen, no matter who it is, no matter what the stature, no matter how much competitive nature that you have. It’s just very unfortunate.” People at home instantly took to Twitter to share condolences, to react, and to post the video. It was insane seeing someone’s ankle fold like that. It was almost too much to handle. Personally, I think that Kevin Ware’s injury was the worst in recent history; it still hurts to watch that to this day. There hasn’t been any word on Hayward’s condition or estimated recovery time, but hopefully it will be a speedy recovery.