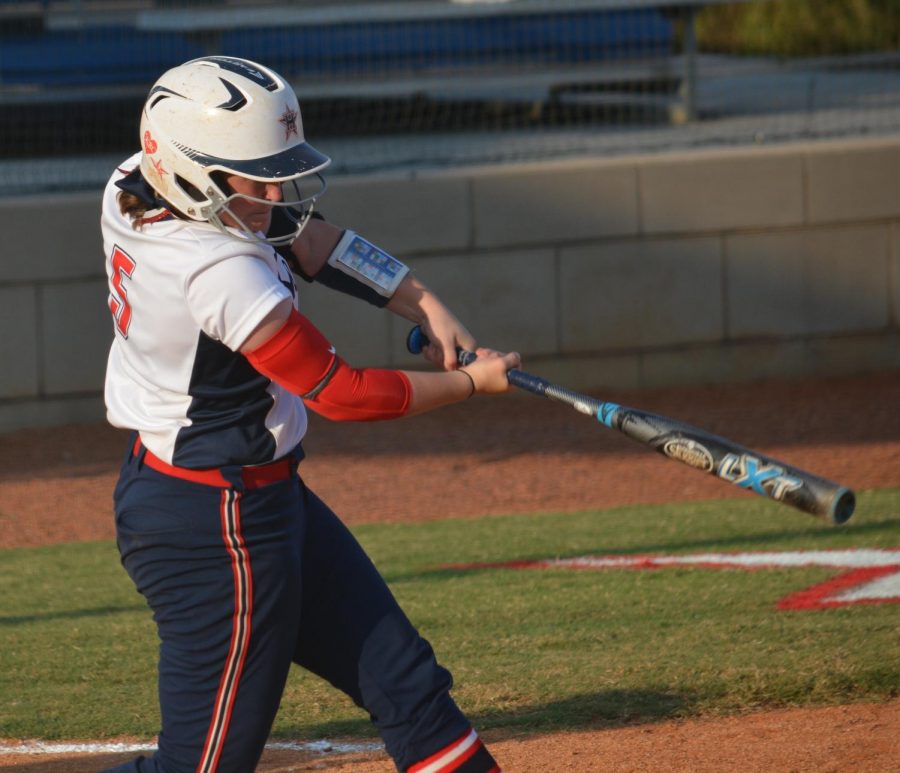 The softball team took an unfortunate loss against Madison County High school and was eliminated in the first game of last week’s tournament. As Kaylie Frogge says, ¨At the end, we were eggs instead of diamonds.¨ To sum up what the coaches and some of the girls had to say about yesterday´s game, they were not on their game, and the other team just played a better game. Coach Broom made sure to point out how great the pre-game experience was, because they had some very great Chick-fil-a. The girls have had a very memorable season this year! They had a great group of seniors this year including Madi Morris, Taelyn Bates, and Ashley Faulkenberry. Coach Moore described these girls with providing great leadership, not only during this year but the previous years they have played here at Heritage. They have also had to endure three different coaches throughout the course of this year, which they handled well, all the while providing great leadership. They had a very strong group of freshman this year who contributed a lot to the team’s success, including two who really stood out, Rachel Gibson and Bailey Christol. Their overall season record was 21-10, they finished fourth in the regular season in the region, and they won the region championship. With that being said, they are not going to let one game (the last game of the season) speak for how their whole season went. It’s unfortunate to know the seniors won´t be on the field with them next season, but we are looking forward to see what the Softball team throws at us in years to come.