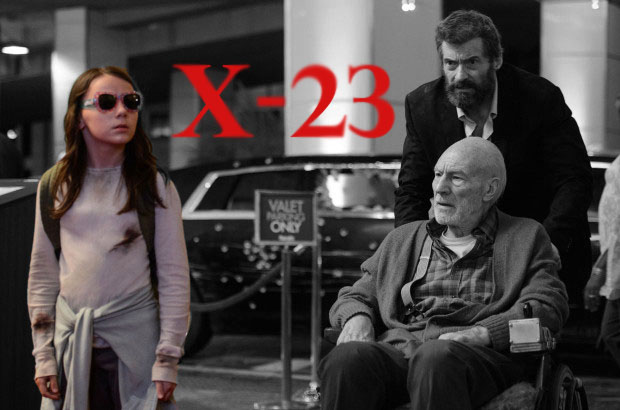 “Logan” was the end of the story of Hugh Jackman’s Wolverine, but, more importantly, it was the beginning of his sorta daughter’s story, X-23 a.k.a. Laura. After the $616 million success of “Logan,” producers have started dreaming up ideas for a spin-off movie starring the clone of Logan. It will take place after the events of “Logan,” but it’s unknown how far into the future it will take place. There’s no title or release date for X-23’s movie yet, but the script is in the works. There’s so many different directions this could go, which is exciting. The movie will definitely build on Laura’s character. Hugh Jackman said that studios are a lot less wary of female protagonists after Wonder Woman, so that might be part of the reason Laura’s getting a movie. We got a glimpse of Laura in “Logan,” but there’s still so much to learn. Will she create a new team of mutants? Will she be a loner? How similar is she to her “father”? Hutch Parker, the producer of “Logan,” said, “It may not be in the same exact tonality or with the same genre orientations as Logan, but I think part of what has been opened up in this universe to all of us now is, drawing on different genre traditions, there are new pathways to be opened for new characters that populate this universe.” Hopefully they don’t recycle the western setting, and instead we get to see Laura in another new environment. It’s all in the early stages, but more information is certain to come in the next few years.