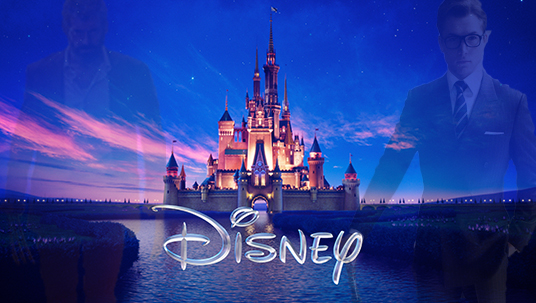 20th Century Fox is currently in talks to sell most of its company to Disney. Their management is under the belief that their media can’t compete with other studios, and selling to a giant like Disney would help with that. 20th Century Fox isn’t selling everything though. They’ll keep news and sports properties, but Disney will own the movie studio, TV production, international assets, and networks such as FX and National Geographic. The merger is going to have a huge impact on things in the world of entertainment. Disney will acquire the rights to films such as “X-Men,” “Deadpool,” and “Fantastic Four.” The X-Men and the Avengers could be on screen together. They’ve both been developing separately for quite a while, and folding them into each other would be a nightmare. Disney focuses a lot on merchandising, so all the former Fox properties will get more of that. The biggest downside to the merger is Disney’s no R-rated movies rule. Fox has made lots of R-rated movies, like “Logan” and “A Cure For Wellness.” Disney wouldn’t allow for any more like that. Deadpool might not function as well if he has to be PG-13. The number of major studios that will back R-rated movies will go down by one. This merger is really big news, and while it will definitely be a financial success, it will take a few years to see if it was a good move for the entertainment world.