A RING IN OUR FUTURE? 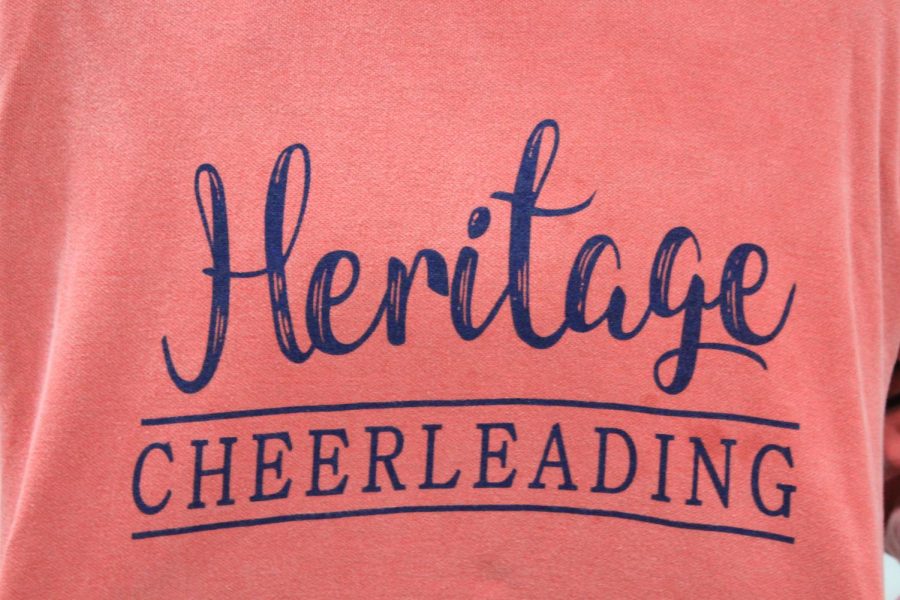 This weekend the Heritage High School Competition cheerleaders will compete at the GHSA State Championships in Columbus, Georgia. Last weekend, the girls took first place at their Region Competition and are now remaining back-to-back Region Champions. Because of this, they will go straight to Day Two Finals. The State Championship is where the best in the state go head-to-head to see who is number one. The difference between first and second place can be by one point or less (meaning the routine they perform has to be perfect). The girls practiced all throughout the summer and began twice-a-day practices all for this routine. The routine is two minutes and thirty seconds full of elite stunts, tumbling, and jumps. The routine also incorporates a series of dance and cheers. With everything packed into such a short amount of time, the girls really have to give it their all to prove how good they are. Senior Haley Morton said, “If we execute and do our best, we have a good chance at winning. We have worked really hard this year to achieve our goal, and that is to win State.” The girls in the last few years have surpassed the school’s former achievements in cheerleading. Last year, they placed the highest they have ever placed with placing number five in the 4AAAA division. The team has put in more effort than ever before and they really think they have a chance at placing first and earning a State Championship ring.