AN AFTERNOON WITH DAVID LYNCH 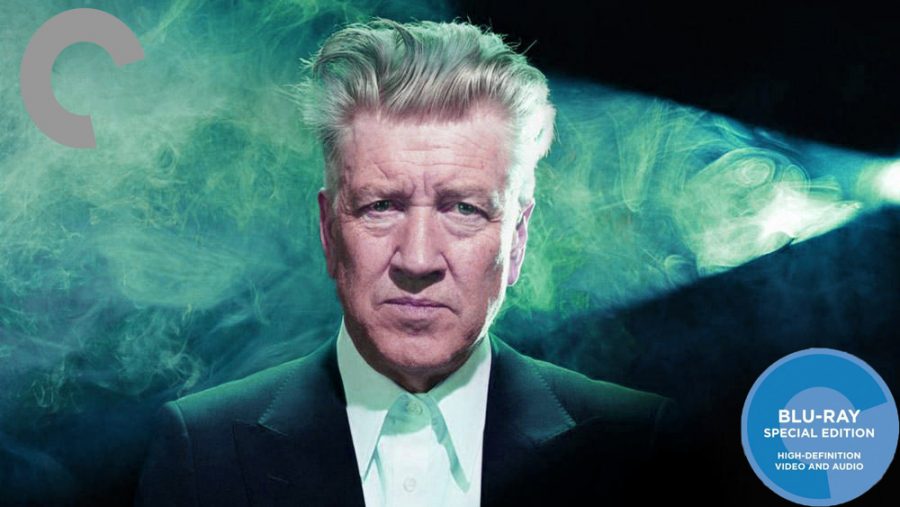 “David Lynch: The Art Life” is a documentary focusing on David Lynch, who directed “Mulholland Drive,” “Eraserhead,” “Dune,” and “the Elephant Man.” This is easily the most divisive documentary I have ever seen. It takes a nontraditional form of storytelling for a documentary. All the film is is David Lynch either working on art, sitting around, or smoking, while he does a voice over narration that’s all about his life, art, music, and more. It doesn’t particularly focus on any of his films. For that reason, this documentary is only for the most die-hard of David Lynch fans. If you’re a casual fan (like I am) of his or don’t like his films at all, well, you’re going to be bored to death. I can totally see how a huge Lynch fan would eat this up, just like I would if they did a documentary like this for Martin Scorsese (the director of “Goodfellas,” “Hugo,” and “The King of Comedy”) or Guillermo Del Toro (“Pan’s Labyrinth,” “Crimson Peak,” and “Pacific Rim”).  What makes the film such a slow burn is the lack of anything eventful.  It’s such a calm movie that it almost put me to sleep.  The Director-Approved edition done by The Criterion collection features an essay by Dennis Lim, and an interview with co-director Jon Nguyen. In the end, I can only recommend this for the biggest of Lynch fans and can only give it two out of five stars.