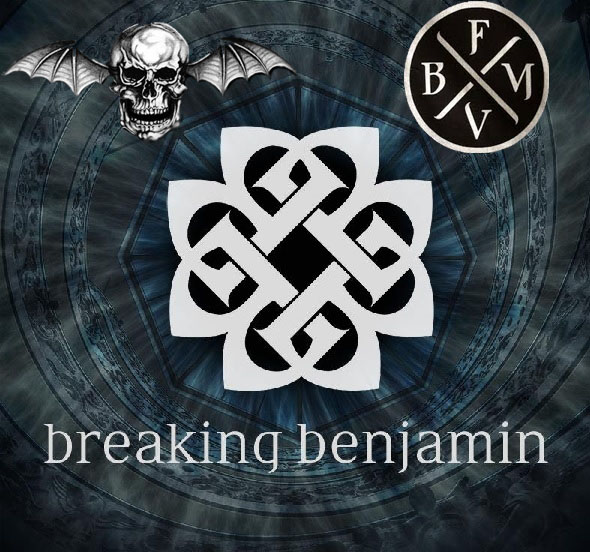 Out of the many different types of music, I listen to heavy rock the most. When I say heavy rock, I’m not talking about the long, straight, black-haired people who shove the microphone down their throats and scream like they’re being exorcised. Being a drummer myself, I mainly listen to heavy rock because of the insanely talented drummers. On January 12, 2018, I went to Avenged Sevenfold’s concert featuring with Breaking Benjamin and Bullet for My Valentine in Nashville, TN. Breaking Benjamin has always been my favorite band, but I’ve never seen them in concert. The friends I went with had never seen them in person either, but they aren’t big fans of Breaking Benjamin like me. Because they aren’t big fans, they were telling me I shouldn’t get my hopes up because the band may not sound that great in person. My friends and I were talking up a storm on the way to Nashville about our favorite bands and arguing which band was the best. We were about 20 minutes away from Nashville when we noticed all of the snow. We knew it was going to be pretty chilly but we didn’t think about any snow. When we arrived in Nashville, we were 3 hours early, so we used this time to walk around and get something to eat. After we ate, we were headed for the stadium. I have never seen so many people under one roof for a concert. As soon as we sat down, Bullet for My Valentine began their opener. They played about eight songs with a “Thank you so much Nashville!” in between each song. Then came my favorite band, Breaking Benjamin. I was that one person in the crowd who sang and air drummed along with every song they played. Not only did they play their best hits, they also played songs from Nirvana and Tool. Everyone was screaming with excitement and was singing along to every song. After the concert, all of my friends looked at me and said, “Nevermind, that was the best concert I have ever been to.”