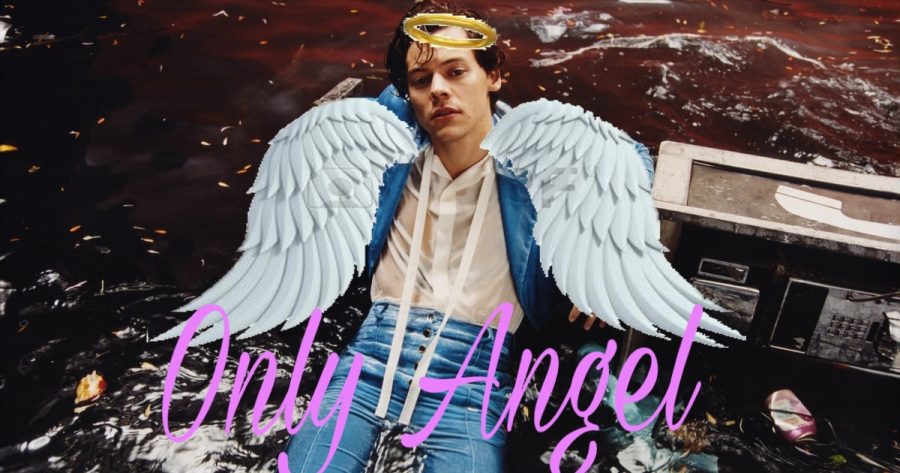 From being in a chart-breaking boy band to his own solo career, Harry Styles has once again graced fans with an unforgettable album. Released on May 12, 2017, Harry released his very first, debut album through Columbia Records and his own label, Erskine Records. The album itself gives off a 60s/70s vibe, as well as vibes of the lively harder rock of the late 1970s and 1980s. Styles’ top single, “Sign of the Times,” gives fans a sense of melancholy when it opens up with ballad piano, encroaching violins, and Styles trilling in pain. But then there is a outburst of guitar and a tranquill beat and boom; the song debuted at No.1 on Billboard and had more than seven million plays on streaming services. Unlike “Sign of the Times,” “Kiwi” gives off a more hard rock sensation. If you still think Styles isn’t your style, just listen to him huskily sing the words, “She’s driving me crazy, but I’m into it” in the hook of “Kiwi,” and I’m sure you’ll change your mind.

Just as you thought the album couldn’t get better, “Meet Me in the Hallway” sets the tone with a touch of John Lennon reflected in his voice and a touch of Kurt Cobain in his acoustic guitar. Then there’s “Carolina,” which rides a tropical summer groove that you could dance to on the beach till dawn. Throughout it all, Styles proves one thing: He doesn’t want to be a rockstar—he wants to be the rockstar. Harry pours his soul into every single one of his songs, whether it be “Two Ghosts,” where he is reminiscing on a past love, or “Only Angel,” where he is in love. Whatever style he attempts, Harry succeeds at the task.