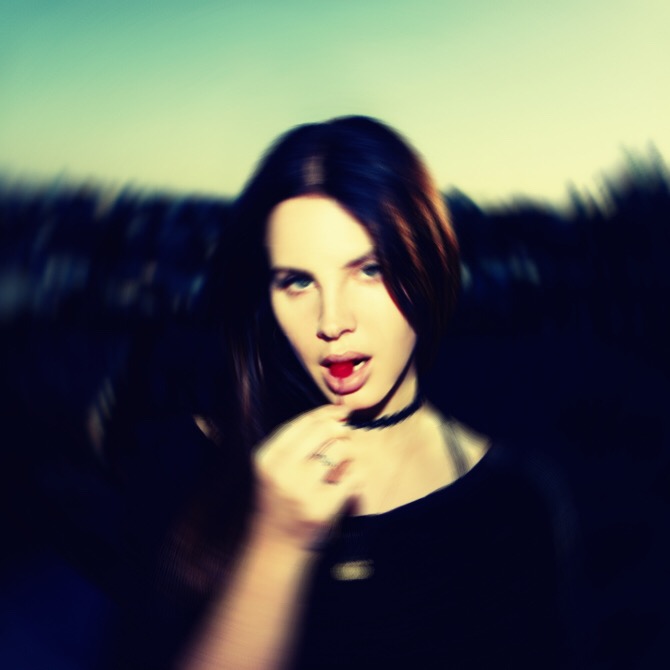 Lana Del Rey, also known as the Queen of Indie Pop, released her newest album “Lust for Life” on July 21, 2017. Best known for her most acclaimed albums “Ultraviolence” and “Born to Die,” Lana pours her heart and soul into “Lust for Life” more than ever. The album not only features The Weeknd but also Stevie Nicks, A$AP Rocky, and Sean Ono Lennon. With chart-breaking artists like these, Lana captures her fans with her most unabashedly pop move ever. The first song on the album is “Love”: a song about being young and, of course, being crazy in love. While “Love” is a significant song, ”Lust for Life” grips us from the beginning by literally using the visuals of climbing the H in the Hollywood sign, along with The Weeknd singing the chorus of the song. Just as you thought the album couldn’t get better, “Cherry” brings in the summer heat from the soft, breezy beat and Lana’s irresistible voice singing, “Darlin’, darlin’, I fall to pieces when I’m with you.” Along with more summer vibes, “Summer Bummer” heats you up even more as A$AP Rocky and Playboi Carti join in. With Rocky’s first line, the song momentarily snaps into focus. His verse takes on the bulk of the storytelling, such as it is. As Lana speak-sings, “Hip-hop in the summer / Don’t be a bummer, babe,” you instantly imagine relaxing by a pool as the warm breeze blows through your hair. Del Rey’s reputation for being dark and mysterious with her lyrics are all in the past. “Lust for Life” presents her as something more fascinating: a great American storyteller.