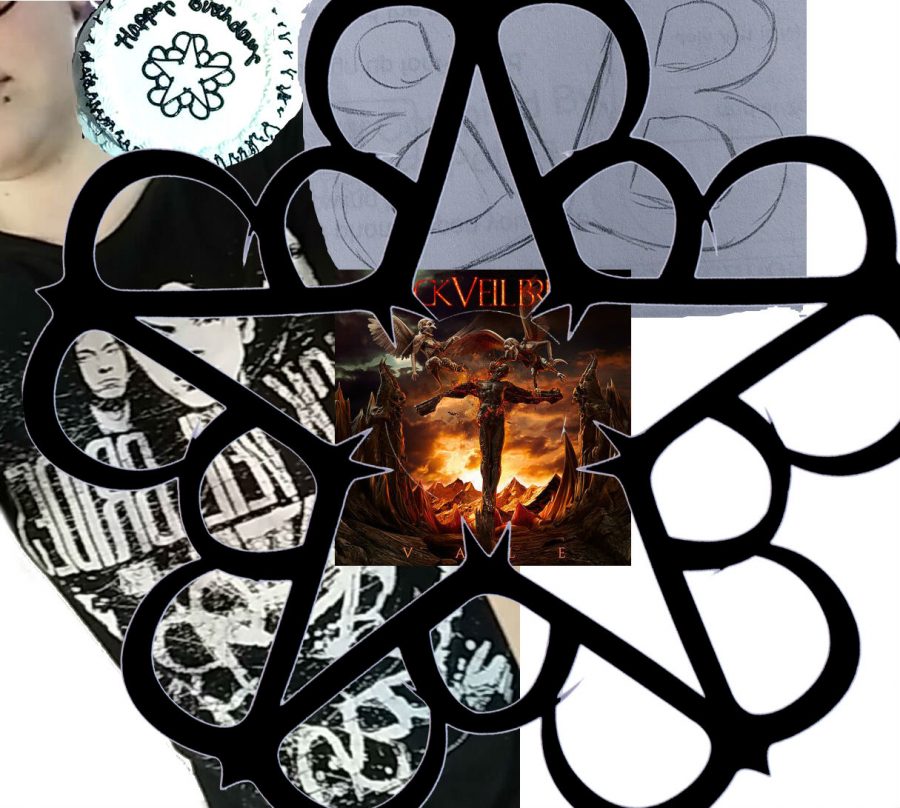 The BVB hiatus is finally over! On January 12, 2018, the band Black Veil Brides released a brand new album, which is the band’s fifth studio album since 2010. Fans had to wait over three years to receive the new album which is titled “Vale.” In between the two album releases, there was a solo album by Biersack, and in 2015, they released their first DVD/Blu-ray called “Alive and Burning.” “Vale” is a 12 song album that includes tracks such as “Wake Up,” “Throw the First Stone,” and “When They Call My Name.” The sound of the album definitely has more of a metal vibe to it, but it wasn’t as heavy as some of their other albums. It features the voice of Andy Biersack, the guitar playing of Jake Pitts, with bass being played by Ashley Purdy, violin and backup guitar player Jinxx, and drumming of Christian Coma.

It opens with a 21 second track, “Incipiens Ad Finem,” that has lead vocals, Andy Biersack, talking almost to the listener saying things like, “And in the end we found our stage. We gave these words of strength.” The title of this track is written in Latin, and when you translate it to English, it reads as “Starting at the End.” According to Biersack in an interview, the album’s title is in Latin as well. It is supposed to mean “Be well, be strong.” The album’s title track is the final song on the album, and it is completely different from the other songs. It is slower and definitely not as heavy as the other tracks. It felt more satisfying that this was the song that it ended on rather than anything else.

The song “Wake Up” was adapted into a video and released on the same day that the entire album was released. The video featured characters such as “The Prophet,” who is played by Andy Biersack, and “F.E.A.R.,” which is an evil organization, from a previous album which was titled “Wretched and Divine: The Story of the Wild Ones.” The music video started with a fake broadcast by F.E.A.R telling everyone that they were putting the rebel known as The Prophet as a way to show people that “diversity of thought will not be tolerated” and their “truth is the only truth” before jumping into the song with the lyrics telling us to wake up and that they want the truth hidden in the lies.