THE (MULTIPLE) MAN FOR THE JOB 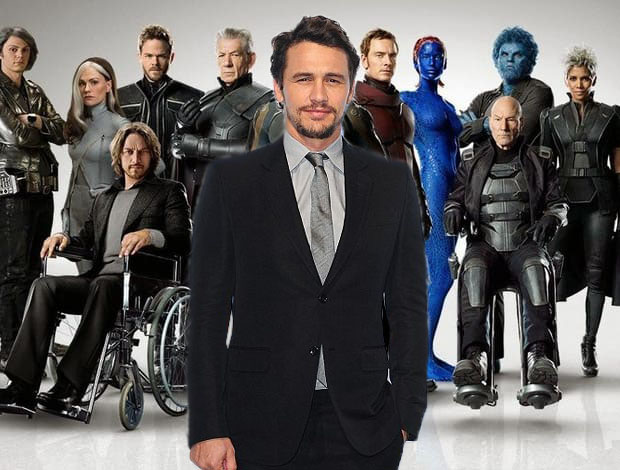 James Franco will be producing and starring in an X-Men spinoff movie. The project is really new, and nothing has been confirmed, but there have been reports that Fox is working on a movie based on the “Multiple Man” comics. Multiple Man has the ability to multiply himself infinitely. He made an appearance in “X Men: Last Stand,” but he’s never had his own movie. James Franco is an incredibly talented and versatile actor, so he’ll bring a lot to the role. James Franco is better off playing a niche character and introducing him to the world than playing a popular character and bringing nothing new. In an interview, he said, “What I love about what Simon Kinberg and Fox and the X-Men people have done with ‘Deadpool’ and ‘Logan’—it took a while to get there, maybe 10 years—but they are going to go hard R. And we’re going to take this superhero thing and really just push it into a new genre.” “Deadpool” and “Logan” were revolutionary movies, and it’s exciting that we’ll be getting something like that sometime in the next few years. If anyone can pull this off, it’s James Franco. We should get other casting info, plot details, and a release date at some point this year.