THE RETURN OF REGINA GEORGE 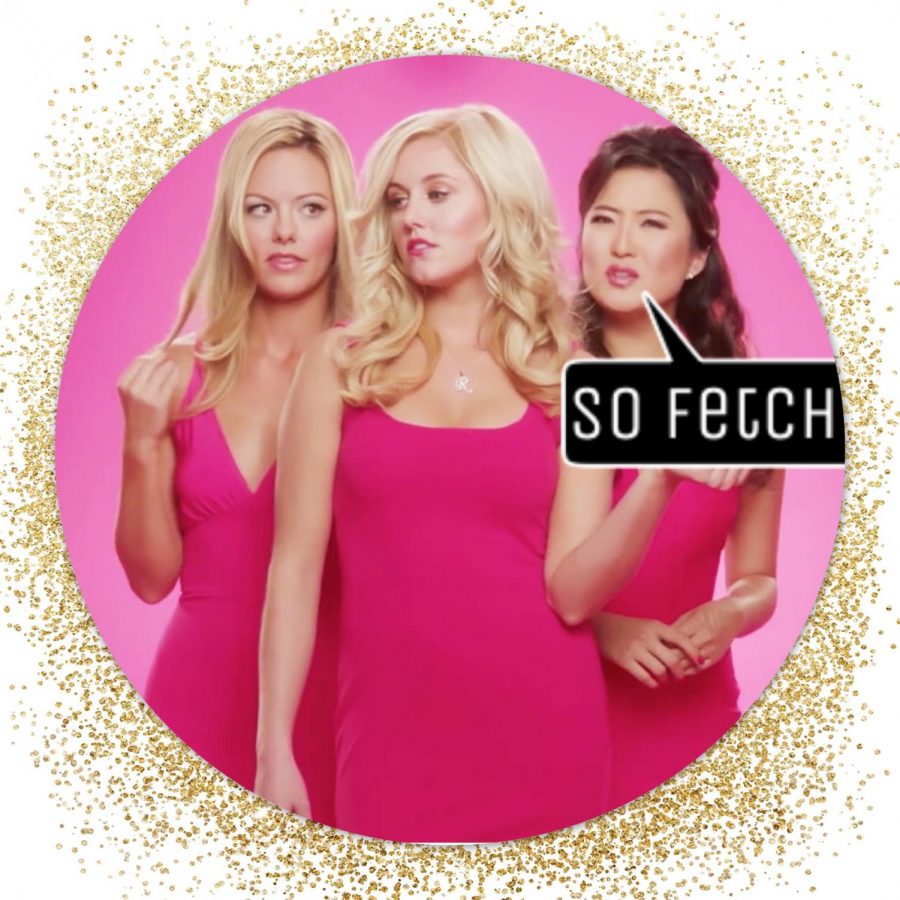 The 2004 cult classic “Mean Girls” is now poised for its Broadway debut with Tina Fey, a.k.a. “Ms. Norbury,” as the playwright. Previews of the show begin on March 12, 2018 at the August Wilson Theatre in NYC. Being directed by Casey Nicholaw (“Aladdin,” “The Book of Mormon”), composed by Jeff Richmond ( “30 Rock,” “Unbreakable Kimmy Schmidt” ), and having lyricst Nell Benjamin (“Legally Blonde”), the show is already in great shape. Anyone concerned that the musical will be different from the movie can be at rest: according to producers, this is a deeply faithful adaptation. Since Fey wrote both, the movie and musical are going to have the same storyline.

As in the movie, Cady Heron (Erika Henningsen) transfers to North Shore High after years of being homeschooled in Africa. At her new school, she meets outsiders Janis (Barrett Wilbert Weed) and Damian (Grey Henson) who encourage her to befriend the mean popular girls in order to spy on them. By doing this, Cady gets to know the Plastics: crazy Gretchen Wieners (Ashley Park), bubbly Karen Smith (Kate Rockwell), and the evil Queen Bee Regina George (Taylor Louderman). Like any musical adaptation of a movie, there will be minor plot changes, such as new jokes in the script. But don’t worry the most iconic lines have been preserved, so when you are in the audience you can quote Damian when he says “she doesn’t even go here” or “you go, Glenn Coco.” With top broadway actors from the Plastics to Janis and Damian, this is a show that is a must-see, so book your tickets now on the Mean Girls Official Broadway website. Oh, and wear pink . . . on Wednesday, of course!