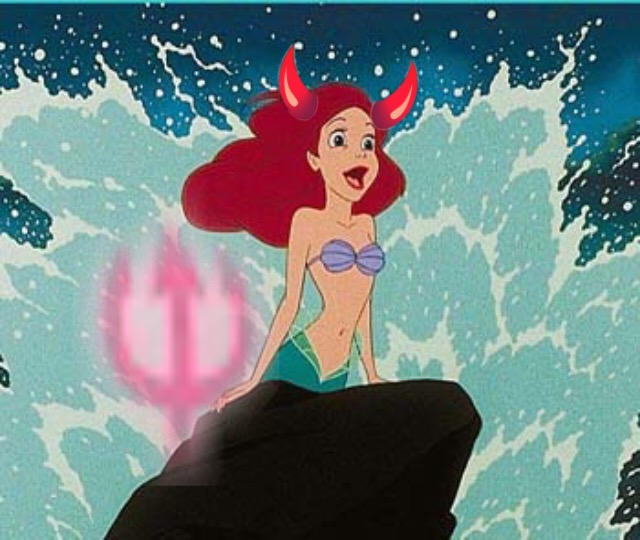 “Siren” is the upcoming mermaid thriller that you didn’t know you wanted. The two hour series is set to premiere March 29th on Freeform. According to Freeform producers, “Siren” is set inside a place called Bristol Cove—a coastal town known for its infamous legend of mermaids. When a mysterious new girl, Ryn, played by Eline Powell (“Game of Thrones”) arrives in town, locals immediately become aware of her strange behavior and believe that there is truly something fishy about her. The series stars Alex Roe (“The 5th Wave”) as Ben, a smart marine biologist who befriends the new mysterious girl who seems to be hiding something dark. Along with Ben, Fola Evans-Akingbola (“An American Exorcism”) stars as Maddie, another marine biologist who is highly suspicious of Ryn. The series also stars Ian Verdun (“Life’s a Drag”), who plays Xander, a deep sea fisherman seeking the truth behind mermaids and Rena Owen (“Star Wars: Episode ll: Attack of The Clones”) as Helen, the town eccentric who harbors a great fascination with the mysterious creatures. Emily Whitesell (“Finding Carter”) is on board as showrunner and executive producer.

The teaser that was released earlier this month revealed that the mermaids in Bristol Cove are not exactly like the kind in “The Little Mermaid” or the beautiful “Aquamarine” variety. The mermaids in “Siren” are more on the scary side, complete with claws, teeth, and beady eyes. Regardless of this fact, mermaids are mermaids, so sit back, grab some popcorn, and get hooked.