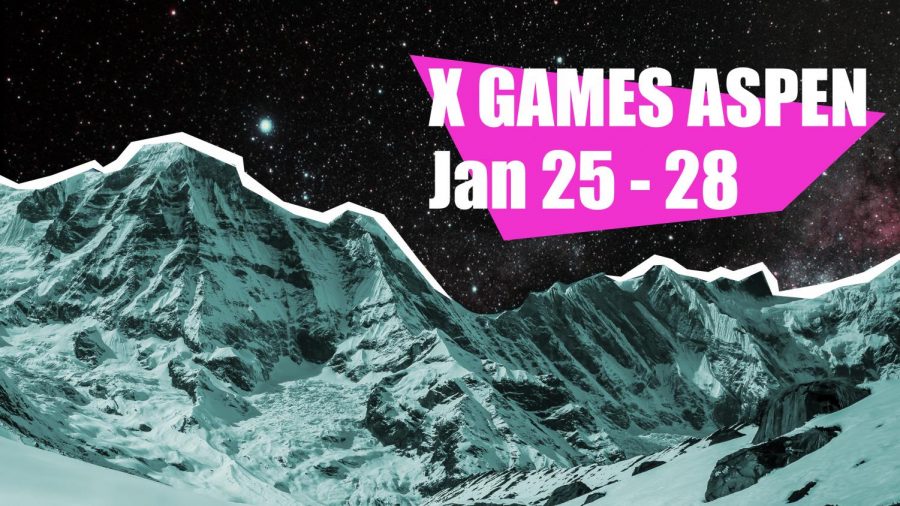 The Winter X Games are back after an anxious year of waiting. They are set in Aspen for the seventh year starting January 25th and ending the 28th. Big names such as Kelly Clark (with 7 gold medals), Marcus Kleveland, and Canada’s very own Sebastien Toutant will be returning alongside the underdogs that include: Japan’s famous Ayumu Hirano, new comer Birk Ruud, and the young skier Maggie Voisin. The Winter X Games are not just filled with talented sports stars, but also an all-star musical line up of LCD Soundsystem, Marshmello, Martin Garrix, and Method & Redman. The Winter X Games should make history with the most talented line-up to date this year.