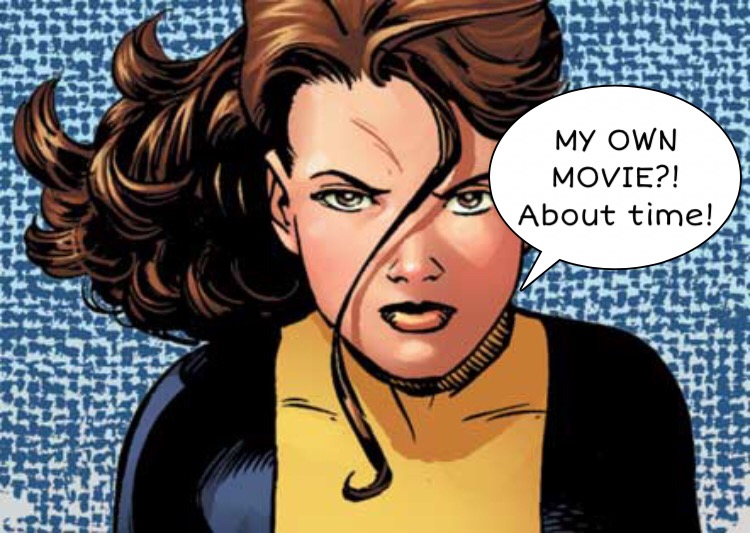 In a world full of superhero movies, it can be a bit difficult to separate the wheat from the chaff. But, in 2018, one hero hopes to change that. Her name is Kitty Pryde, and she is no stranger to the big screen. Katherine Anne Pryde, most commonly known as “Kitty Pryde,” made her debut in the Marvel comic, “Uncanny X-Men” #129, January 1980. Since then, she has made appearances in “X-Men,” “X-Men: The Last Stand,” and “X-Men: Days of Future Past.” Kitty Pryde is a mutant who possesses a phasing ability, which gives herself and people or objects she comes in contact with to become, literally, untouchable. Kitty is the youngest member of the X-Men and is commonly portrayed as a “kid sister” figure to the older members. She is also cleverly nicknamed “Shadowcat,” due to her phasing ability and her name, Kitty. Kitty has been portrayed by many young actresses in the X-Men film series, including Ellen Page. Despite Kitty Pryde’s many cameo appearances, her first solo movie is only now in the works. Tim Miller (“Deadpool”) is working hard to make a Kitty Pryde movie a reality at 20th Century Fox; however, a possible Disney buyout may prove to be a problem for production. Since the movie is still under development, casting and storylines have not yet been released, though many fans are hopeful for a Kitty and Colossus reunion. It is always refreshing to see female superheroes getting stand-alone recognition, so here’s hoping that a Kitty Pryde solo film is more than just a pipedream.