THE SOLO BECOMES A DUO 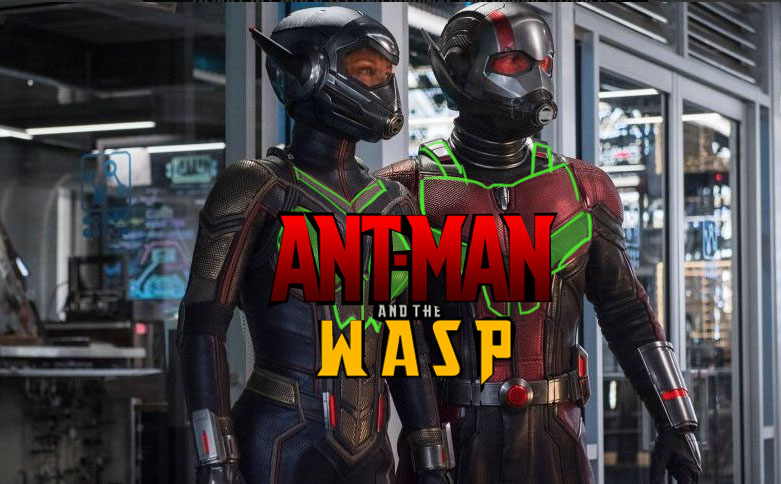 The first trailer for the upcoming Marvel movie “Ant-Man and the Wasp” was released this week. The sequel (directed by Peyton Reed) will once again follow the story of Scott Lang (Paul Rudd), this time with another person to accompany him in battle, Hope Van Dyke (Evangeline Lilly) as the Wasp. The Wasp has a suit just like Ant-Man’s but with a different stylistic design. Viewers’ memories of the first movie might be foggy, but the previous Wasp (Mother of the current Wasp) got lost in the Quantum Realm, a place that is accessible only by becoming too small with the suits. The new Ant-Man and Wasp will go to the Quantum Realm in search of her. The trailer itself doesn’t give away much about the plot except that Scott Lang, Hope Van Dyke, and Hank Pym are on the run, as well as showing visuals and action scenes. This time director Peyton Reed will have more control over the movie. He came on to the project in the middle when Edgar Wright quit over creative differences, and now Reed has a full movie to do. It was written by Chris McKenna and Erik Summers. The movie also stars Michael Peña. “Ant-Man and the Wasp” will open in theaters on July 6th.