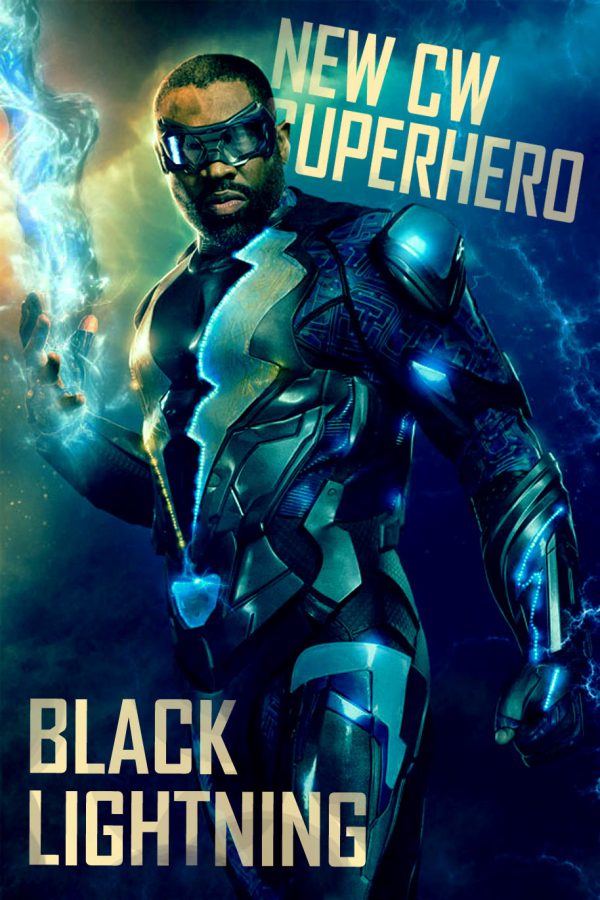 “Black Lightning” is the CW adaptation of the beloved comic book vigilante within the same universe as Green Arrow, Flash, and Superman and is a series to get serious about. There is a high standard for this show because Black Lightning, whose real name is Jefferson Pierce, is DC Comics’ first major African-American superhero. Jefferson Pierce was first brought to life in 1977 by Tony Isabella and Trevor Von Eden, so the CW writers have the challenge of catching up on 41 years of history. Since Isabella is a renowned writer who created Daredevil, Luke Cage, and even helped make Captain America, this character is fleshed-out, gritty, and real while still maintaining that superhero spunk.

The cast is extremely diverse and is receiving a lot of praise for its representation, so, naturally, it has already become a fan favorite. In fact, “Black Lightning” currently stands at 100% on Rotten Tomatoes. Cress Williams stars as the titular character with China Anne McClain, James Remar, Nafessa Williams, and Christine Adams by his side. They are extremely talented and have incredible chemistry, making it easy to believe they are as close as their characters. All this talent is guided well by the director Salim Akil. This is a series definitely worth checking out.