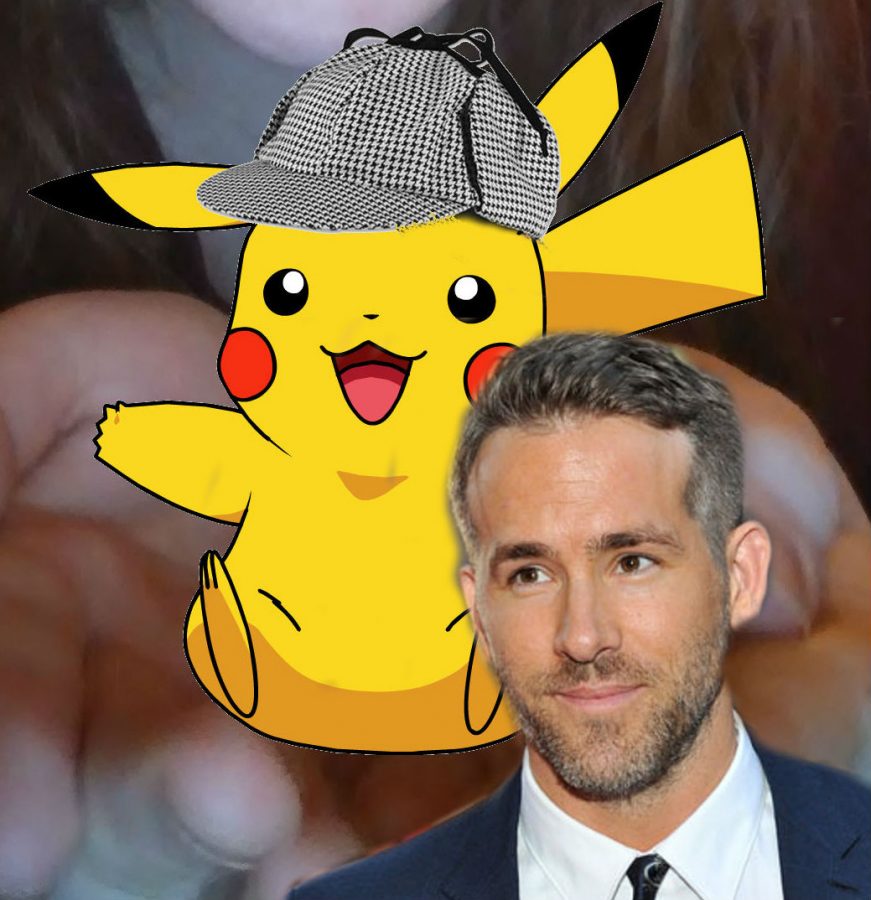 There is a movie that is set to be released in 2019 that none of us knew we needed. That movie is called “Detective Pikachu.” It stars Ryan Reynolds as the voice of Pikachu. Other cast members include actors such as Bill Nighy, Kathryn Newton, and Chris Geere. The movie is based on the game of the same name that was released exclusively in Japan in 2016. In the game, you play as a normal kid walking through the streets trying to solve mysteries with the lovable, now speaking, Detective Pikachu. The film is the first ever live-action film based on the popular card game, video game, and anime. According to the website, “theverge.com,” Pikachu is a gun-shooting detective who wears a Sherlock Holmes-like hat. The movie was greenlit in 2017 and is currently filming in London with many people walking around in skin tight blue suits. People have speculated that these will be the Pokémon in the upcoming film. It is currently set to be released in 2019.

If you absolutely cannot wait to get your hands on this one-of-a-kind movie, there is another way you can get your fill. You can pre order the Detective Pikachu amiibo right now! They also have an announced that the game is going to be released as an expanded version on March 23rd, 2018 on the Nintendo 3DS. The amiibo will also unlock a special hint, so get yours while they still last.