A STARBOY IS BORN 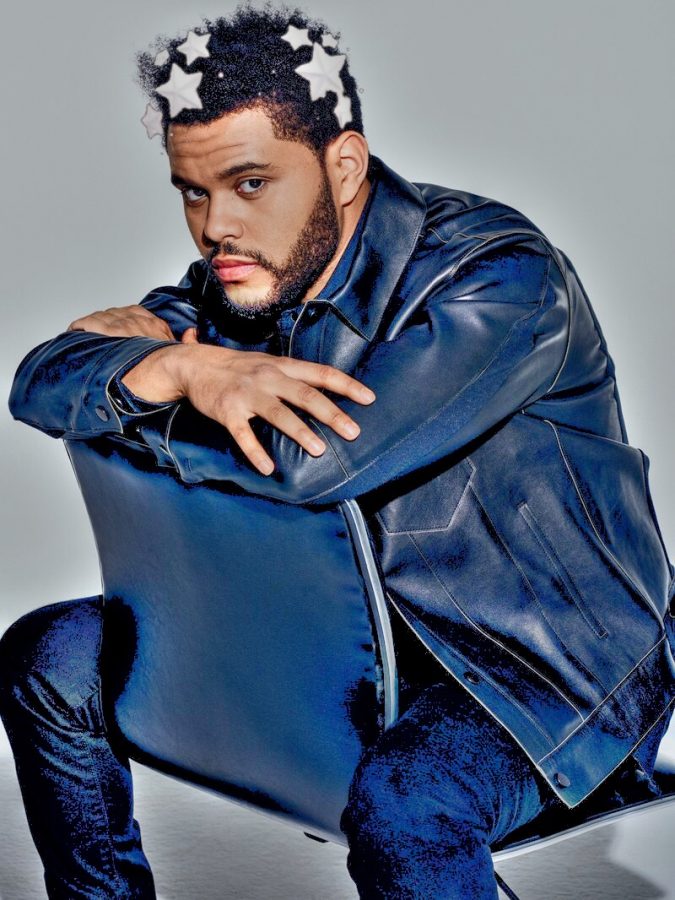 If you thought “Beauty Behind the Madness” by The Weeknd was an amazing album, just listen to his most recent accomplishment: “Starboy,” which was released in late 2016. “Starboy” is a diverse album that jumps between genres and time periods. While “Beauty Behind the Madness” was a great leap forward into the pop stratosphere, “Starboy” features billboard-charting artists like Lana Del Rey and Daft Punk, who help give it a more chill/R&B vibe. With the first instant record-breaking title track “Starboy,” listeners get an 80s inspired pattern of popping drums with a smash-clap snare. Another audience favorite is “Party Monster.” “Party Monster” starts off with a slow, eerie beat and suddenly you are captivated with vocals from The Weeknd singing “I’m good, I’m good, I’m great “ just before the bass drops. Along with this, it is a pretty catchy song that you can literally party to. Speaking of catchy songs, “Rocking” is the ultimate catchy workout jam. The bass synth line is so bouncy to the ears that you can’t resist to dance and move around. Other songs on the album, such as “I Feel it Coming” featuring Daft Punk and “Reminder” give off a Michael Jackson-inspired vibe. Along with all the party and dance songs on the album, “Die for You” gives a melancholy twist on a traditional love song with lyrics of “I’m findin’ ways to articulate this feeling I’m going through. I just can’t say I don’t love you.” Regardless of what mood you are in, The Weeknd is sure to cater to it! “Starboy” is definitely one album you don’t want to miss out on.