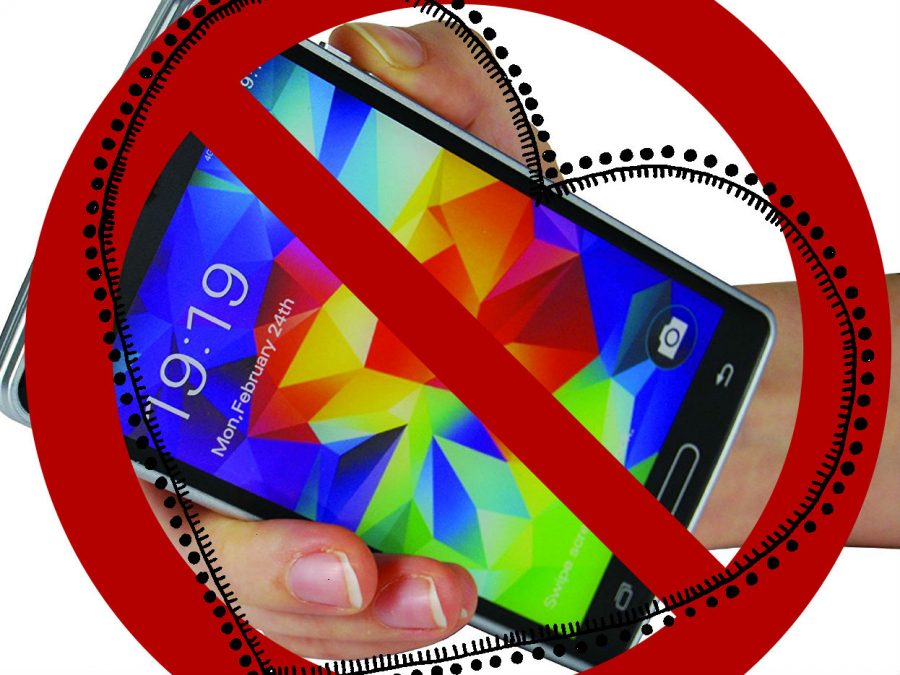 I have a question about the use of cellular devices. Why do people hate that we are on them so much? A lot of young people use technology such as a cell phone or a laptop to contact people, like friends or family, from anywhere in the world. I know, as a person who struggles being able to talk to people face to face, it’s easier for me to send them a text message or an email. It’s like a faster version of a letter. There are other people who use social media as a place to gather news or to spread awareness about a topic that they feel strongly about. A lot of young people also look to technology for entertainment, specifically through media like YouTube, Instagram, and Netflix. They usually watch this instead of more traditional media, like television or printed word. This allows them to have a greater selection of things to look at and watch.

There are so many cons to using technology how we use it today though. We can talk to strangers, which can lead into some dangerous situations of its own. and become detached to the people that are around us. It can also lead us to believe that some stories are true when if you do a couple minutes of searching, you would find out that not as much is true as you believe.

Even with the cons of using devices like cell phones, I do believe young people are justified in their usage at times. I also believe that we need to look up from our devices and have real conversations when the time comes to do that. We can’t be reliant on technology forever. It can only take us so far before we have to carry ourselves the rest of the way.