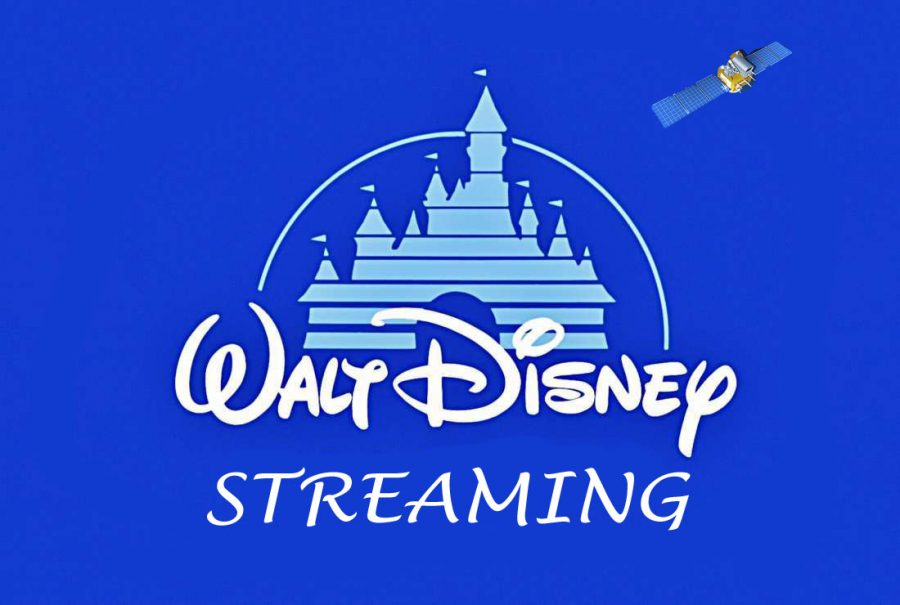 Disney’s entry into the rapidly evolving world of streaming services like Netflix or Amazon has been long awaited, and some details have finally emerged about their project. The service, which has been in development for a few years, will be launching domestically in fall of 2019, with a later release worldwide. Right now they’re producing some exclusive content for the unnamed service. In the first year, five original movies and five original TV shows will be put up. The smaller shows will have a budget of about $25 million, with the possibility of larger budgets for more important ones. No R-rated content will be allowed, and any R-rated TV shows or movies that are part of their deal with 20th Century Fox will go to Hulu. Marvel Netflix shows will of course stay on Netflix. Disney has been saving some content for the service already, like “Magic Camp,” and the Christmas themed comedy “Noelle” with Anna Kendrick and Bill Hader. Other projects include a new “Lady And The Tramp”(hopefully not live-action), “Don Quixote,” “The Paper Magician,” “3 Men And A Baby,” “Timmy Failure,” “Stargirl,” and “Togo.” The live-action “Sword In The Stone” will be on the service (which needs a name A.S.A.P.), while the Ridley Scott helmed “Merlin” will go to theaters instead. Disney’s bigger projects planned are a “Star Wars” series, a Marvel series that will probably have a much lighter tone than “Daredevil” or “Jessica Jones.” Those two were probably made to lure die hard fans of the two brands into buying a subscription to Disney’s streaming service. Disney should give some more updates in the next year, or maybe someone will leak information before then.