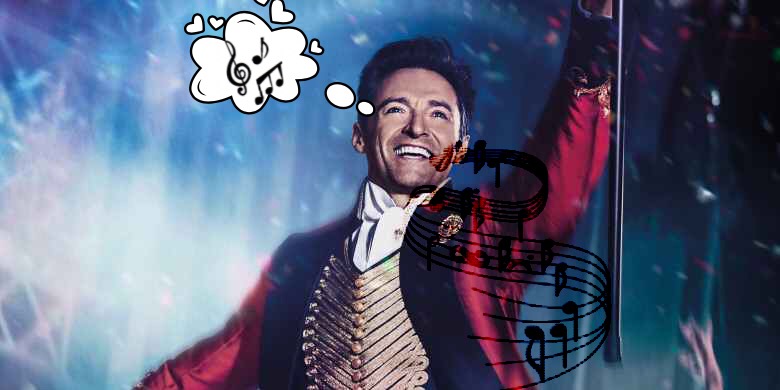 Everyone has a hidden talent. Maybe you can play guitar with it behind your back, maybe you can walk around on your hands. Whatever it is, it can shock your friends when it comes out. Even Golden Globe winner, Hugh Jackman, has a hidden talent; his voice. The actor, most commonly known for his role as Wolverine in the “X-Men” franchise, has been hiding this remarkable talent right under our noses for years. Jackman shocked audiences everywhere with his lead role of P.T. Barnum in the legendary new musical “The Greatest Showman.” This talent of his, however, has been right under our noses for quite some time. And “The Greatest Showman” is far from Jackman’s first circus (pun intended). Jackman also starred as Jean ValJean in the 2012 movie adaptation of the classic musical, “Les Miserables”. His performance as ValJean was so well done that it earned him a Golden Globe. I was surprised to learn that Jackman has really not been hiding his talent at all. In fact, he got his start on the stage starring in productions of musicals as iconic as “Sunset Boulevard” and “Oklahoma!”. Jackman’s Broadway debut as Peter Allen in “The Boy From Oz” landed him a Tony Award in 2004, and he went on to star in Broadway productions of “A Steady Rain” and  “The River”.  As a Broadway fan myself, this news shouldn’t have surprised me. However, I’m not alone in my shock. In fact, most people who saw “The Greatest Showman” were surprised by Jackman’s abilities as not only a singer, but a dancer, too. His vast Broadway background certainly prepared him for the lead role in a musical that is sure to go down in history. If Hugh Jackman’s musical background surprised you, try giving “The Greatest Showman” another watch with that in mind.