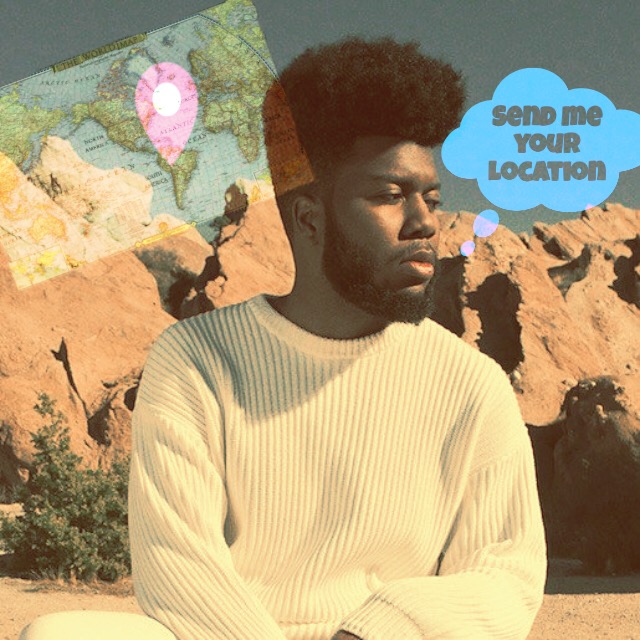 From captivating fans with “Location” to “Young, Dumb, and Broke,” Khalid is the next R&B/pop sensation. “American Teen” was released earlier this year and has caught the media’s attention ever since then. So what’s the hype? “American Teen” is an album you can honestly listen to when you’re in any mood. There are a mixtures of songs on Khalid’s debut album, anything from another sad love song to an upbeat melody you can party with. The title track,“American Teen,” opens the album with a beeping alarm and a mix of new-wave drumming in the background. It basically veers into a story of light youthful indiscretion that I am sure anyone could relate to. But if you think that’s good, just listen to “8TEEN” and “Let’s Go” where Khalid blows off more teenage steam with lyrics such as “Leave your sorrow on the table. Pick up your worries and throw them out the window.” Just as you thought the 19 year old singer couldn’t enchant you more, he lets out his deepest feelings in “Coaster” by reminiscing on his past love who literally “wasn’t the one for him.” “Hopeless” is another good emotional song that sounds like something Adele or Sam Smith would sing: “Spend my time worrying of broken promises… hopeless, hopelessly romantic.” “Another Sad Love Song” is just like it sounds‒Khalid tells a story of how his lover literally ripped his heart out, but the song sad lyrics balances out with a nice upbeat melody in the background. Overall, “American Teen” is an album that is definitely worth listening to. Khalid embraces his youth and mistakes through his lyrics, which makes him truly a remarkable artist.