FROM THE SILVER SCREEN TO THE LIMELIGHT 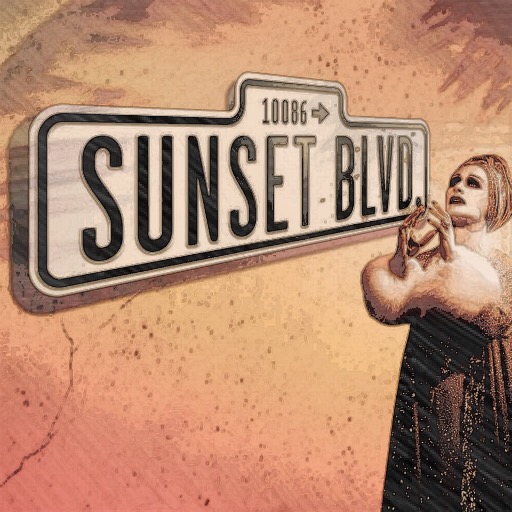 Have you ever wanted to watch something that has drama, singing, and romance in it at the same time?  If so, “Sunset Boulevard: The Musical” is for you. Based on the 1950 film production, starring Gloria Swanson, the plot is set in Hollywood in the 1940s. The musical follows the same plot and tells the story of a screenwriter named Joe Gillis who encounters Norma Desmond, the one-time silent film star whose career ended long ago. The delusional ex-starlet speaks about a play she’s written to be her next acting project. Joe offers to edit Norma’s script in exchange for a room to stay in at her house. Soon Norma falls in love with Joe which causes him to get caught in a love triangle between her and Betty, the girl he truly loves.The whole situation becomes complex and dangerous. “Sunset Boulevard: The Musical” is a compelling story of romance and obsession that will definitely keep you on the edge of your seat. With music from Andrew Lloyd Webber (“Cats,”  “Phantom of the Opera”), the musical is definitely something you cannot miss out on. Opening first in London in 1993, “Sunset Boulevard” has had several long runs internationally, as well as many extensive tours. It is currently opening at the Liverpool Empire on Monday, February 19th and will run until Saturday, the 24th. The show stars Ria Jones who takes the lead as Norma Desmond and Danny Mac who stars as the utterly charming Joe Gillis. Tickets can be purchased at Liverpool Empire Theatre online. Once you encounter Norma, you’re sure to be enamored…