SON OF A GRINCH 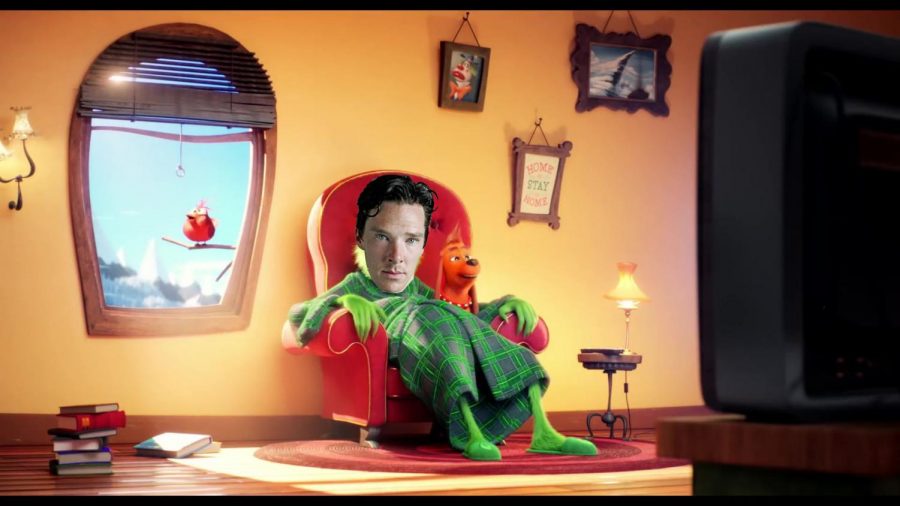 The studio Illumination seems to have exhausted it’s creativity/originality, so they’ve begun work on an animated adaptation of Dr. Seuss’ “How The Grinch Stole Christmas.” All their other projects show the same lack of creativity, with exciting (not really) titles like “Despicable Me 3,” “Minions 2,” “The Secret Life Of Pets 2,” and “Sing 2.” “The Grinch” is the star of that lineup, mainly because of the story’s established popularity. The last adaptation of the classic Christmas story was in 2000, with Jim Carrey as a live-action Grinch. “How The Grinch Stole Christmas” doesn’t leave much room for change, but they’ll probably take it in a slightly more children oriented comedic approach, reminiscent of other movies by Illumination. The movie was announced in a commercial during the Olympics that shows the character watching the Olympics with his dog Max, and then imagining himself figure skating gracefully. The Grinch doesn’t speak for any of his thirty second ad, but the voice actor has been confirmed as Benedict Cumberbatch. An article with the combination “Illumination,” “Grinch,” and “Benedict Cumberbatch” seems too strange for the real world, but it’s actually happening. The only redeeming quality of the movie revealed thus far is the Grinch’s canine friend Max. Dogs make most things better, and Max will hopefully have no speaking parts. Lengthier trailers are expected to arrive in the coming months, and the movie is slated for a release on November 8th of this year.