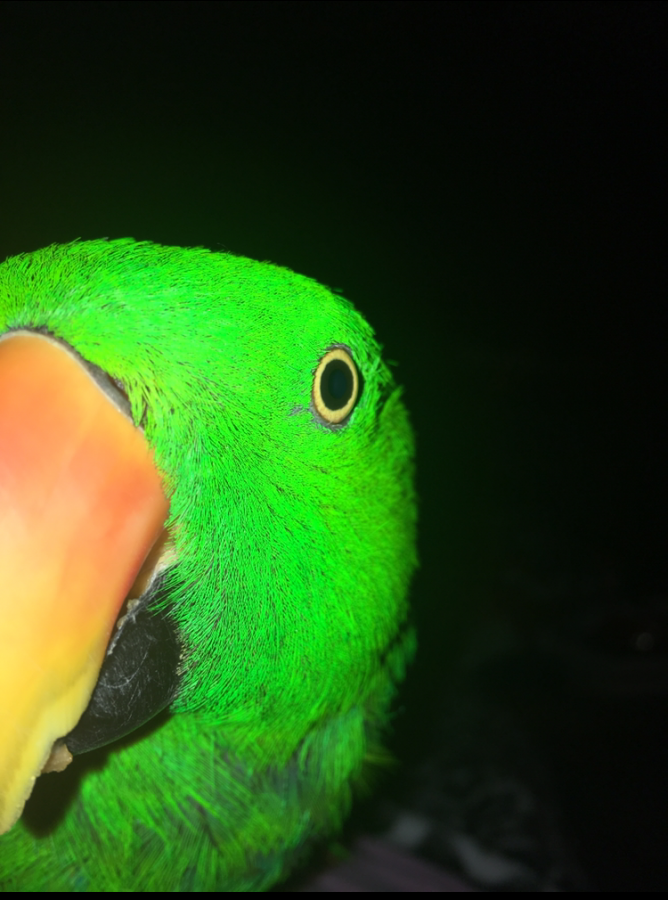 Think of the most free animal in the world right now and imagine what it would be like to be that animal. If you did not think of a bird almost immediately, then there is something wrong with you because birds are some of the coolest, and most free-willed animals ever. Each type of bird has something unique about them and that is so cool to me. Also, some birds, like my pet eclectus parrot have more personality and intelligence in them than some humans that I know. Birds can make great pets and are always entertaining to watch as they are almost always doing something strange or funny. Birds most of the time are thought of as dumb but that is actually not true at all. Birds have been shown to have very high intelligence and can even solve complex puzzles and mimic the human language. Also, some avians, like chickens, have been proven to be the descendants of certain dinosaurs and if that does not make you think that birds are cool, then I do not know what will. In my opinion, birds are probably the coolest animals that are on land and that will probably never change. Birds are some of the friendliest creatures on the planet and to top it all off, they make for great meme material and that is amazing. If you are someone who loves birds as much as I do then I salute you and if you hate birds, then you should change your attitude because they are perfect in every way. I think we could learn a thing or two from them.