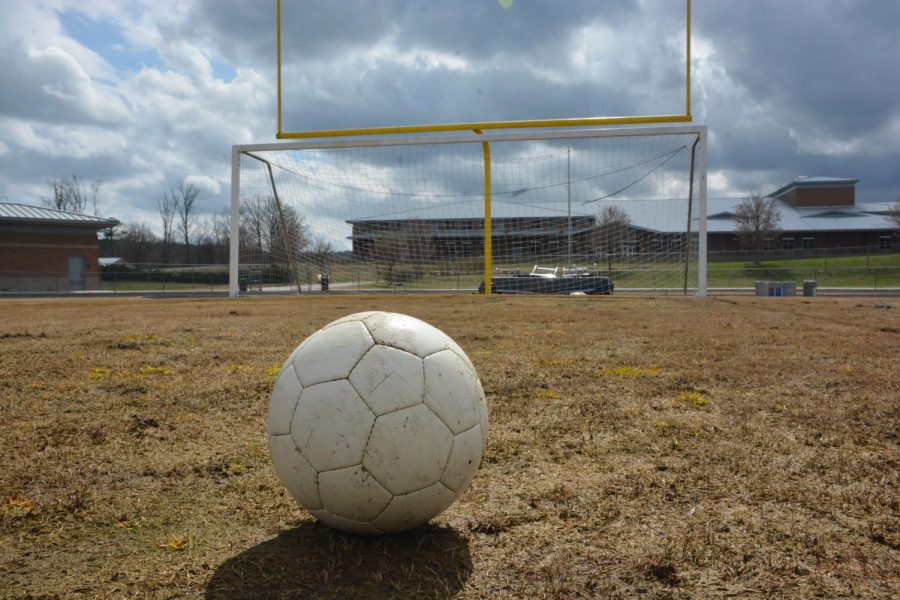 The boys soccer team had a great match recently as they went head to head with LFO and after a hard match the boys won with a score of three to one. Ethan Demo scored two of the teams goals and Eli darger scored the other. Overall the entire team did fantastic and they showed great teamwork and worked great together. The game got intense at one point as one of our, players, Jake Shehee, got a red card and was removed from the game and the fact that they were not playing on their home field did not really help at all. Despite all this, our team pulled through and got the win for our school and it was all thanks to the teamwork of the team and also the leadership that the team seniors showed was definitely worth mentioning. Seniors like Mayson Yancey, Ethan Demo, Eli Darger, and Jake Shehee showed great leadership and with this the team can accomplish anything. Also, the team would be nothing without their star goalie, Josh Graves, and their stupendous defense. It also would be a crime to not mention the great coaching done by Coach Kubin because without him the team would have no idea what to do. Overall, the team has no weak links and if they keep playing as well as they have been, then not only will they have great winning streak, but they will also have a fantastic season. I have a lot of hope for them and I know that they will not let me down.