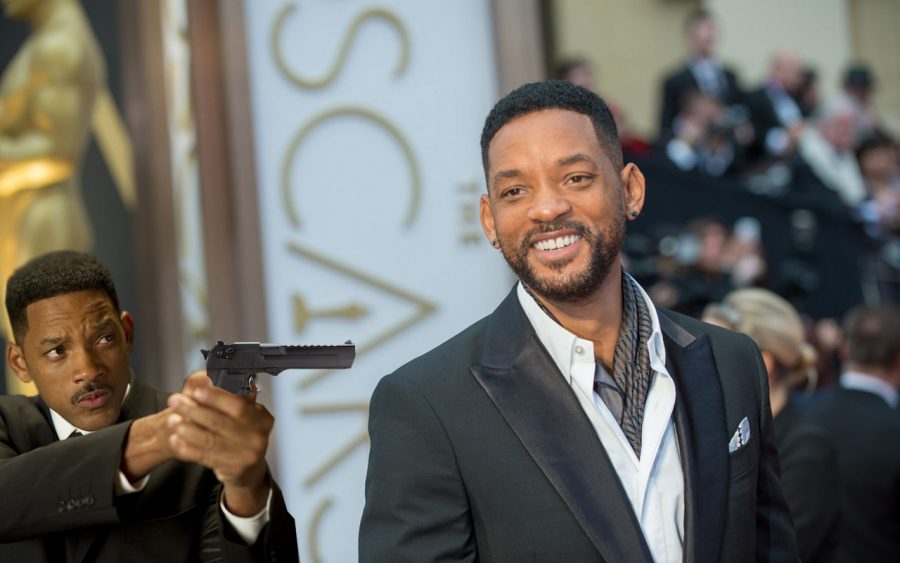 Production has officially begun on the experienced director Ang Lee’s latest film, “Gemini Man.” Will Smith will be starring in two roles, which usually doesn’t work well, but there’s more to it. The film tells the story of an elite assassin (Will Smith) who is being hunted by a mysterious figure (Will Smith again) who turns out to be a younger version of himself. The way it was supposed to have been done was have a different actor play the younger role, but Lee has opted to instead use technology to de-age Smith. This technology was used in “Captain America: Civil War” and “Blade Runner 2049,” both of which had success with that technique. Ang Lee is an Oscar-winning filmmaker, and Will Smith is experienced and well known, so “Gemini Man” should have a good run in theaters when it comes out in October of 2019.

There’s one flaw that could make or break “Gemini Man.” High frame rate. Ang Lee shot his Oscar win follow up movie “Billy Lynn’s Long Halftime Walk” was shot at a whopping 120 fps, a full five times the usual 24 fps. That high frame rate hurt BLLHW really bad. Some viewers called it unwatchable and distracting. Lee claimed that it was just an “experimental movie,” so hopefully he won’t use it further and try and force it on us. Peter Jackson’s “The Hobbit” was shot in 48 fps, and people hated it. Jackson had lens filters and post-production work to relax and blur the imagery in final cuts of the later films because of the uproar. Hopefully Lee tones it down or the company higher up in the project limits the frame rate.