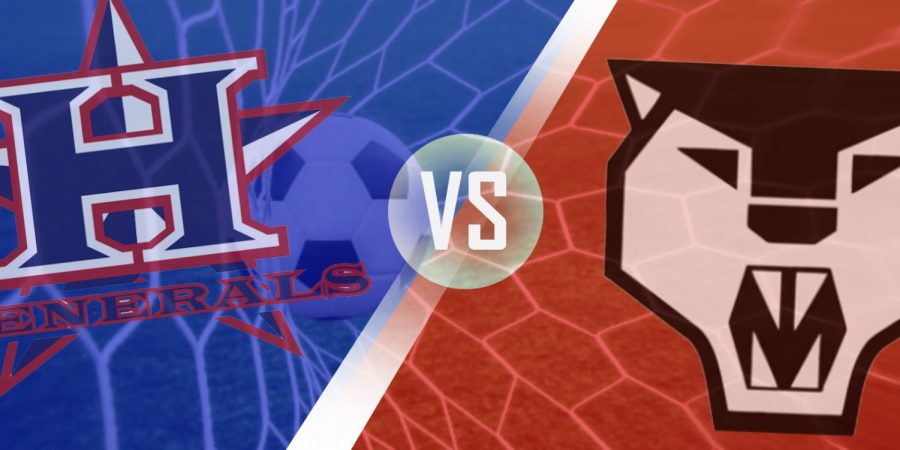 Goals don’t come easy in soccer; there are only or two goals scored per team in a game. With that being said, our very own Lady Generals hammered in seven goals on Dalton Thursday! Alyssa Boley scored within the opening minutes of the game and was quickly followed by three more goals just that half. There were pressing plays, perfect passes, and a commanding presence on the field. The girls played lights out, but made it look as easy as walking. The ladies had a chip on their shoulder from the loss to dalton last year, so they beat them this year ten times as hard. Allison Craft, a freshman, assisted Lucy Hicks for the final goal for Heritage and the crowd erupted. The fiery females ended the game with just as much skill as they started with! Allison Craft, a freshman, assisted Lucy Hicks for the final goal for Heritage, bringing the goal count to a total of 7 and Dalton only putting in 3. Despite Dalton putting up a good fight, there was no way they could have won with how the Lady Generals played. The team has an insatiable hunger for state, but with games like this, they are well on their way to it.