DON’T SHIELD YOUR EYES FROM THIS SHOW 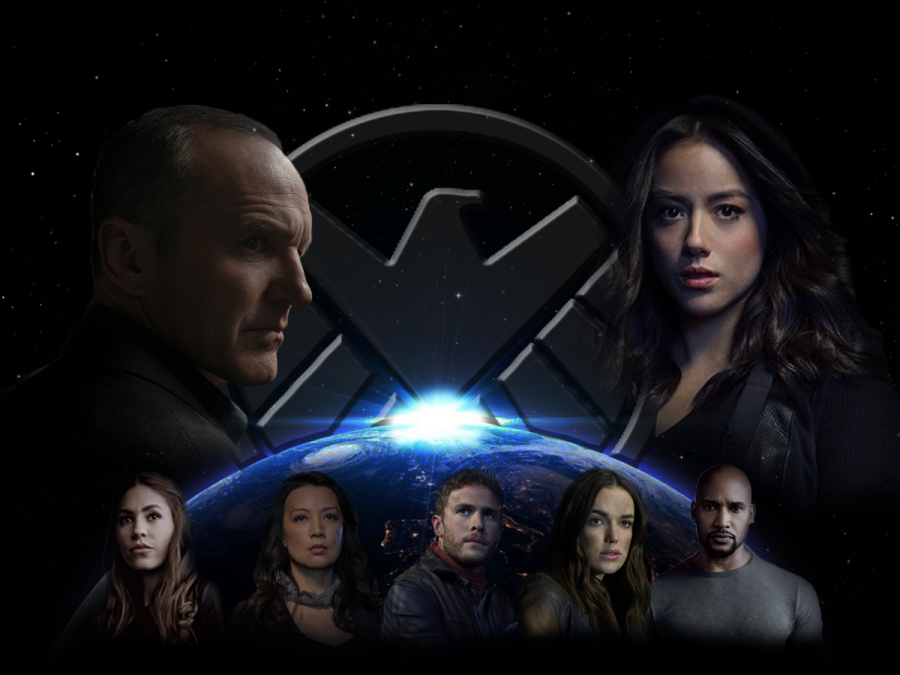 If you’re a fan of Marvel or just superheroes in general, then you definitely should be watching “Marvel’s Agents of Shield.” I immediately got hooked on the show after I saw “The Avengers” back in 2012. In fact, “Agents of Shield” was created to depict the aftermath of “The Avengers,” but it has now been used to develop stories from Marvel comics and to link different story lines throughout the Marvel Cinematic Universe (MCU). The show has recently focused on inhumans. Inhumans are humans that are born with a genetic mutation. However, this mutation stays dormant until they go through a process called terrigenesis which reveals what kind of inhuman power they possess. Anyway, many of the S.H.I.E.L.D. agents are inhumans like Daisy Johnson (Chloe Bennet), a.k.a. Quake, and Elena “Yo-Yo” Rodriguez (Natalia Cordova-Buckley). The most recent season, season 5, picked up immediately where season 4 ended. The Agents of Shield team were kidnapped and sent through a portal that looks like a big rock known as the monolith. However, they are sent not only through space, but also through time. They are sent years into the future where the Earth has been blown up and the Kree, an alien race, have taken over with the human race in danger of extinction. The team later figures out that they were sent through time so that they can prevent the end of the human race. They also have to figure out how to get back home in the present. They succeed in finding a way home and have only spent little time back on the present Earth. Also, Marvel and ABC have been teasing the role of actress Dove Cameron (“Descendants” and “Liv and Maddie”) for some time now and her character has only just been revealed. Cameron plays the daughter of a military general known as Hale who specializes in taking down S.H.I.E.L.D. Her character’s name is Ruby, a highly skilled assassin who has a special interest in Quake. She lives behind closed doors in a secret government facility. She has already met the agents without them knowing who she is and even cut Yo-Yo’s arms off. Myself and other fans are eager to see how the S.H.I.E.L.D. agents will take on such a challenging villain.