A HOME RUN FOR THE CHILDREN 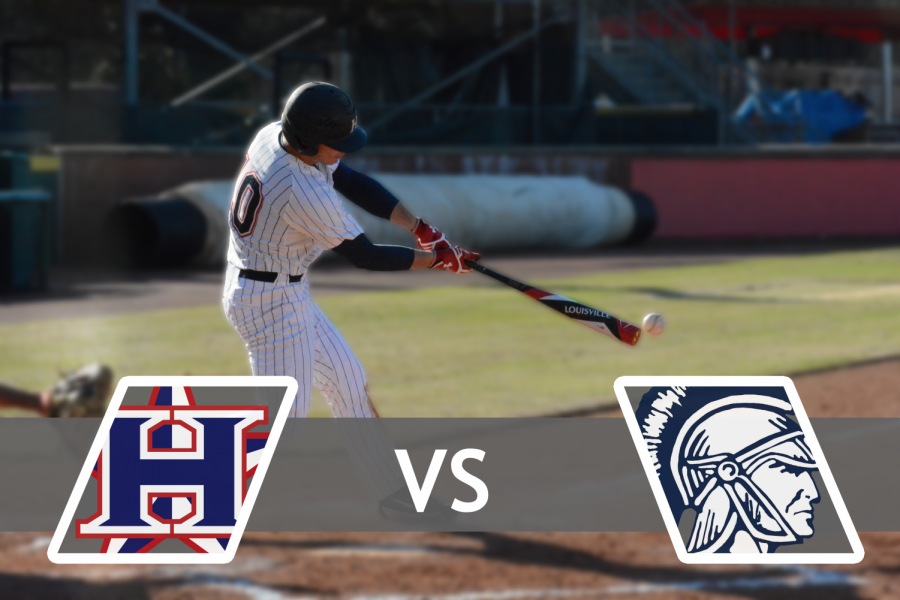 The Generals took on Gordon Lee in the Catoosa Children’s Fund Baseball Classic this past Saturday on March 3. It was the third annual Baseball Classic that the Catoosa Children’s Fund had hosted at AT&T Field. All proceeds from the game go to the Catoosa Children’s Fund which will help students in Catoosa County that are in need. LFO and Ringgold also participated in this event. LFO beat Ridgeland 13-3 and Ringgold beat Northwest Whitfield 11-1. To start the game, Cody Sherlin threw out the first pitch. He graduated from Heritage with the class of 2012. Next, our very own Liz Adams sang the national anthem. Heritage took the field first. They held their ground and prevented any runs from Gordon Lee. The Generals took an early lead in the game with a total of three runs in the first inning. During the second inning, the Trojans got two runs while the Generals got 4. This brought the score to 7-2 Heritage. Nobody scored during the third, fourth, and fifth innings. Jonathan Hickman pitched great during the first five innings. Justin Morris then followed Hickman by pitching the sixth inning. In the bottom of the sixth, the Generals scored one more run to make the score 8-2 Heritage. The Generals switched pitchers once again to give Nolan Letzgus a chance. Letzgus pitched a strong inning to close out the game with a final score of 8-2. In the end, Heritage had a total of five RBIs: one from Jonathan Hickman, two from Josh Gibson, one from Brody Campbell, and one from Blake Bryan. The Generals walked away with the win against Gordon Lee.