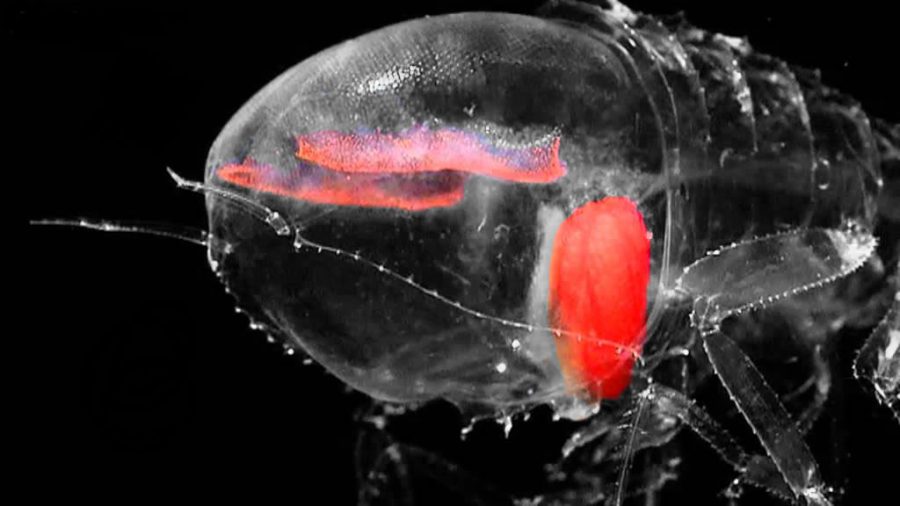 Have you ever looked into a dark basement or a really thick forest and wonder what could be living in there? Well I think about what could be living in a much bigger place, I am of course talking about the ocean. The ocean is full of fantastic creatures that not only are interesting, but they also have their own charm to them that draws people to them almost everyday to see them. For example, people go to the aquarium all the time to see the same animals like dolphins and sharks and many more, just because everytime you go they do something different every time, and it’s always a new and refreshing experience every visit. They also have shows for whales and seals all the time. Also they have freshwater fish that are also loveable like trout and bass that people revolve half of their life on just catching them. The sad part to me is that most people spend so much time focusing on the fish on the surface, that they never even bother to take a look at the much more interesting beings that dwell a bit deeper.

The depths of the mysterious abyss that we call the ocean contain some of the most bizarre and captivating beings that have ever resided on earth, including such creatures as the anglerfish, which uses a light attached to its body to lure its prey so it can eat them while they are mesmerized by the beautiful and calming light. Another strange one is the cymothoa exigua or the tongue-eating louse. This thing enters a fish and eats their tongue and replaces it and then eats all the food that the fish puts into its mouth. If that kind of thing lives down there, then who knows what other things could be down there. There are some creatures down there that most humans cannot even begin to imagine. Scientists have only explored five percent of the ocean so we can only imagine what else is down there. Some even believe that there could be a whole race of intelligent beings that live down there that we do not even know about. That theory could very well be true because there is ninety-five percent of the ocean that is not even discovered so that is plenty of room for a whole civilization to be down there. There might be even more that we as humans can not even comprehend. I wish that I knew more people that were interested in the ocean as much as I am because I want to learn more about it and the things that live there. There is not really anything else I can learn as I have spent so much time reading about them and what they do. I strongly encourage anyone to look into the things that are in the ocean as you will easily be entertained by what lives there.