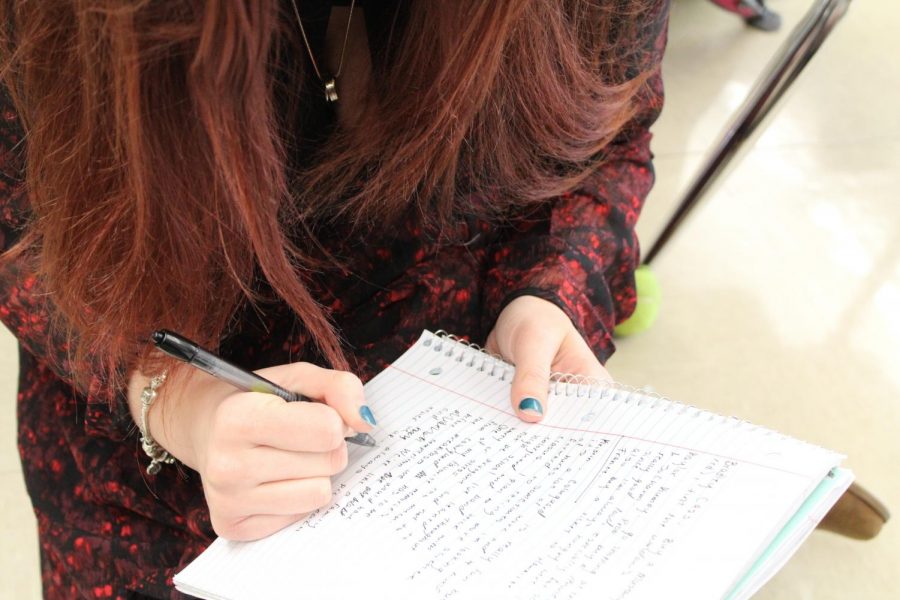 The Young Georgia Authors Competition happens annually, and each year, the school accepts entries from all grade levels and selects a winner from each one to represent Heritage in the later levels. This year, the winners were senior Henry Tollett, junior Hannah Roberts, sophomore Eli Brown, and freshman Andrew Song. This was the first year that I entered this competition, and my short story “The Voyager” was chosen for the junior submission. It is about a man who leaves on a ship, forced to leave his family behind, as he flees in the middle of the night during the 1770s. This competition has taken place in Georgia for about two decades now, and there is no prompt. The only limit is that it has to be 1900 words or less, but other than that, submissions can be of a broad variety. These winners were first announced on Thursday, March 1, during lunch and then again at the end of the day. Now, these students will have the same piece of writing go to the system level, and a winner will be selected for each grade again. If they are selected at this system level, then their work will go onto the final level at state. If you didn’t enter this time or if you want to try it again next year, this is a competition that happens every year. It is for all grade levels, starting at kindergarten and ending with twelfth grade, so you can always enter next year.