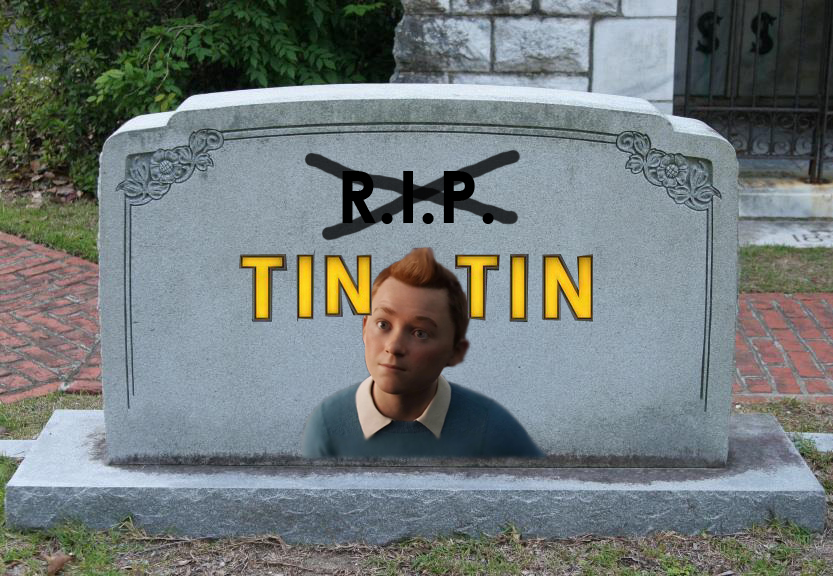 In the back of your mind, you might remember an animated movie based on the “Tintin” comics. The movie was released in 2011, and it’s been all but forgotten since then. While it was definitely a good movie, there was nothing remarkable about it. At the box office it grossed $77.5 million domestically, but made over $373 million worldwide. Normally that would be a huge success for an animated movie, but the budget was $135 million. The not so great profit makes the sequel possible, but not guaranteed. Steven Spielberg directed the first one, and Peter Jackson produced. The plan for the second installment was to switch their roles.That didn’t pan out because Peter Jackson spent so much time on the “Hobbit” trilogy, but he claims that “Tintin 2” would be his next priority after his secret project for his company. Even after, that might be difficult because both of them are very busy, very high demand people. More profitable projects on the table might sway them from something as miniscule as “Tintin.” If by some chance it does happen, we’ll be expecting it around 2011, a full decade after the release of the first movie. The fact that actors only need their voices- not their looks- means the lengthy time between movies doesn’t matter quite as much. While it’s something I could live without, I hope that in a few years I can sit down and enjoy a sequel.