The General Journal • May 23, 2018 • https://hhsgeneraljournal.com/7009/entertainment/the-long-awaited-return/ 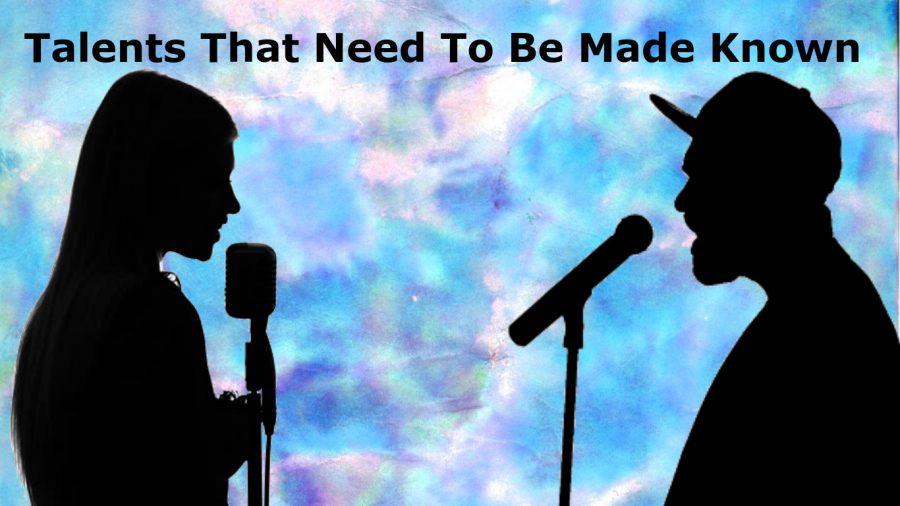 “American Idol” was created by Simon Fuller. It is aired on Fox and is an American version of the famous “Pop Idol” which is a British television show. The people judging is a panel of vocal artists who are able to spot someone who will be able to grow on their talent and do what they dream of doing. This show has given us so many famous singers such as Kelly Clarkson, Carrie Underwood, Scotty McCreery, Phillip Phillips, and many more.

A lot of people who are presented on the show are unable to make it past the “trial” before they face the row of judges, but those who are able to make it that far get to share what they plan to do once they win the prize. Some say they may give half of it to charity and the rest to help their parents. Others may say something crazy like, “I am going to buy an alpaca and start a farm.” or, “I am going to buy a fishing hut.” However distant these dreams may be, it is amazing to see how talented someone could be, especially the children.

This is why “American Idol” is one of my favorite shows to watch in my spare time or when I am bored. If you have never watched “American Idol” before, then I will encourage you to do it soon.