The General Journal • May 23, 2018 • https://hhsgeneraljournal.com/7055/editorials/its-whatever/little-memories-of-horrors/ 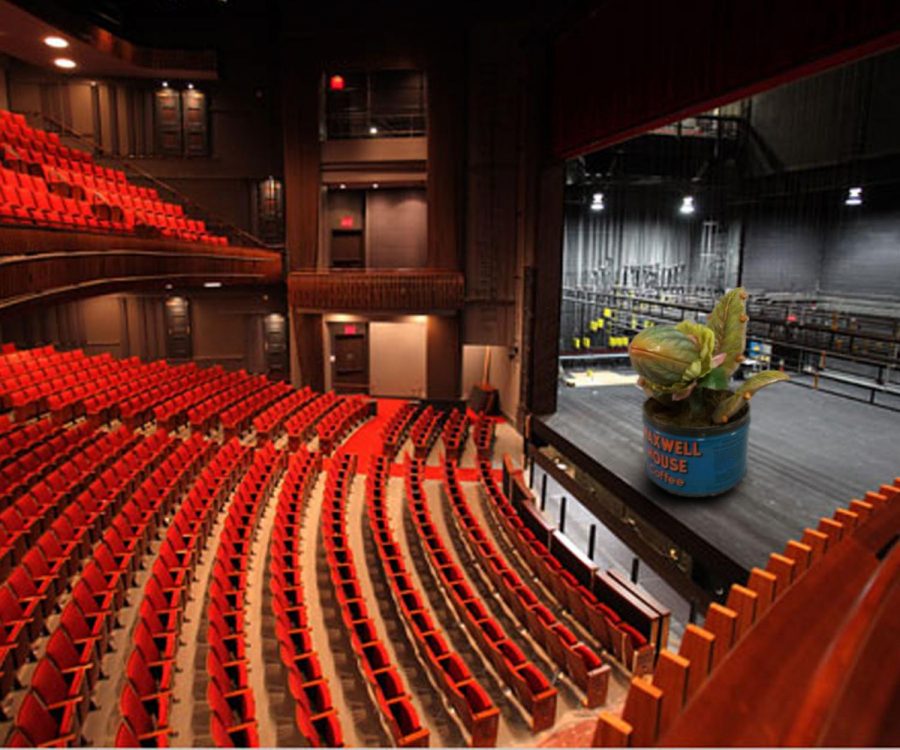 I suppose saying that a 2003 revival musical of a 1960’s cult movie about a man-eating plant voiced by Michael-Leon Wooley really affected my life is kind of weird. It’s true, however. When I was younger⏤I have no clue how young, but young enough⏤and living up north, I went with my friend and her mother to an off-Broadway production of the campy, horror musical called “Little Shop of Horrors.” It was terrifying. Admittedly, it really shouldn’t have been; it really wasn’t that bad. I was just a big scaredy-cat. Still, when in the finale of the show, a gigantic, evil plant puppet is hovering above the stage and threatening to eat everyone in the audience, it can get a little nerve-wracking. I hated this musical then; I cried out of fear when it was over. I probably would’ve continued to hate it if it weren’t for a huge coincidence and a little peer-pressure.

In fourth grade, my music teacher began hyping up this movie he loved. He planned on showing it to us, but he began warning us about a little profanity, some graphic themes, and swear words. Everyone⏤and I mean everyone⏤wanted to see it then. It was so intense we had to get permission slips signed by our parents. I, still being a huge scaredy-cat, didn’t really want to watch it. The way my music teacher built up the violence in the movie made me really worried. Still, all my friends were going to watch it, and I didn’t want to be the only one left out. So, I subdued my fears and saw the movie. Now which movie was it? Why, it was the 1980’s version⏤the remake of the 1960’s classic and precedent to the 2003 musical⏤”Little Shop of Horrors.” The funny thing is that I didn’t realize it was the same thing that made me cry in New York with my friend. The even funnier thing is that I really liked the movie.

It was campy, silly, and had a really catchy soundtrack. It was also extremely clever and had great use of puppetry that still holds up to this day, even if some of the other aspects of the movie don’t. I still love the movie and musical. I just, unfortunately, don’t remember too much about the Broadway musical, but that’s probably because I blocked those memories to protect my own fragile psyche when I was younger.