The General Journal • May 23, 2018 • https://hhsgeneraljournal.com/7064/editorials/its-whatever/art-or-artist/ 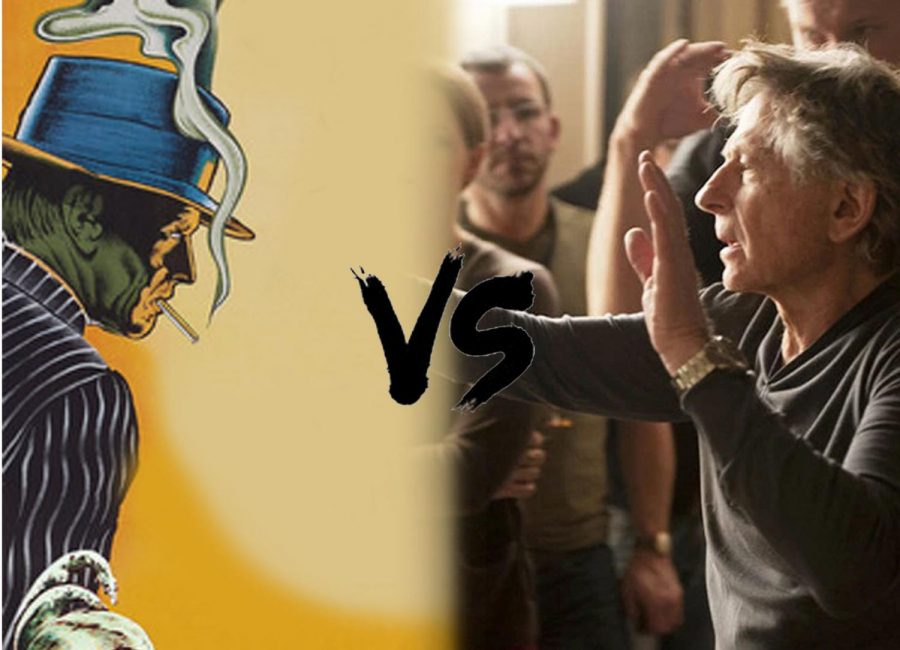 In light of all the recent celebrity scandals and news that once beloved creators and performers may have some dubious moral stances, a question has emerged. While in a lot of these cases the person is undoubtedly terrible and blacklisted, should their work be seen as terrible and be blacklisted with them? It’s a tricky topic. On one hand, the creator/actor/whatever has influence within the work and most likely benefits from the rising success and number of people who experience it. On the other hand, art is pretty subjective to the viewer, and⏤while it is unfortunate⏤sometimes essential, classic works have bad names connected to it.

For example, Roman Polanski is the director of some amazing movies like “Chinatown,” “Rosemary’s Baby,” and “The Pianist.” Many of his films were box office hits and award winning works. However, he’s a runaway fugitive who’s charged with some pretty awful crimes⏤crimes that are absolutely unforgivable. There’s no doubt that he’s not an upstanding man, but there’s also no doubt that his films are landmarks in directing. “Chinatown” is considered one of the finest American crime mysteries and was nominated for eleven Academy Awards. “The Ghost Writer” won six awards at the European Film Awards, four César Awards, and won Polanski a Silver Bear for Best Director, Berlin’s highest achievement for directing. “Tess” won the César Awards for Best Picture and Best Director, was nominated for two Academy Awards, and won three Oscars, as well as being nominated for Best Picture at the Oscars. Polanski, like it or not, is a talented director. Does that mean he should be excused for his crime? Probably not. However, should his work, or anyone else who is deemed as an awful person but great creator’s work, be boycotted? I have my own opinions on the matter, but it certainly is something to think about.